ANALYSIS OF THE PRESIDENTIAL CADENCE OF LEONID KRAVCHUK

Home / ANALYSIS OF THE PRESIDENTIAL CADENCE OF LEONID KRAVCHUK

ANALYSIS OF THE PRESIDENTIAL CADENCE OF LEONID KRAVCHUK

Students-activists of the Phoenix Philosophical Club (operating at the Department of Philosophy and Social Sciences) organized a regular meeting on October 3, 2019, as part of a project to imitate litigation over prominent historical figures.

The first meeting of this academic year was opened by the Chairman of the Scientific Sector of the RSS KNUTE Lopuga Vladislav. He noted that his fellow countryman, Leonid Makarovich Kravchuk, is already the third historical figure whose activities were studied by student activists of the club, and the specific meeting is the equator in the presidential cycle of the ideological-thematic concept of meetings “Ukraine: A Song of Long Roads”.

The debate clash, which was accompanied by a clear argumentation of their position using statistical information, was joined by the defender of the position of the first president, already a graduate of our university, Chernetsky Bohdan and the accuser – a student of FTM Khvorovy Ilya. The debate was moderated by Tarnavsky Kirill, a student at FMTP, who took care of the procedure and regulations of the trial.

The listeners – all those who joined the event – tried themselves as jury members and, on a Democratic online vote, on the telegram page, they chose which side to lean on.

As a result, the Father of Ukrainian Statehood was fully justified.

Students of any faculty or course can join the team, the main thing is the desire to think! 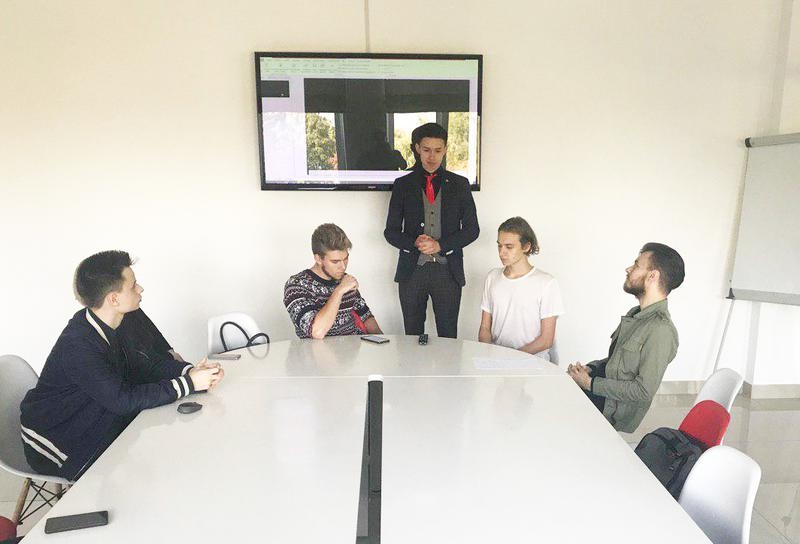 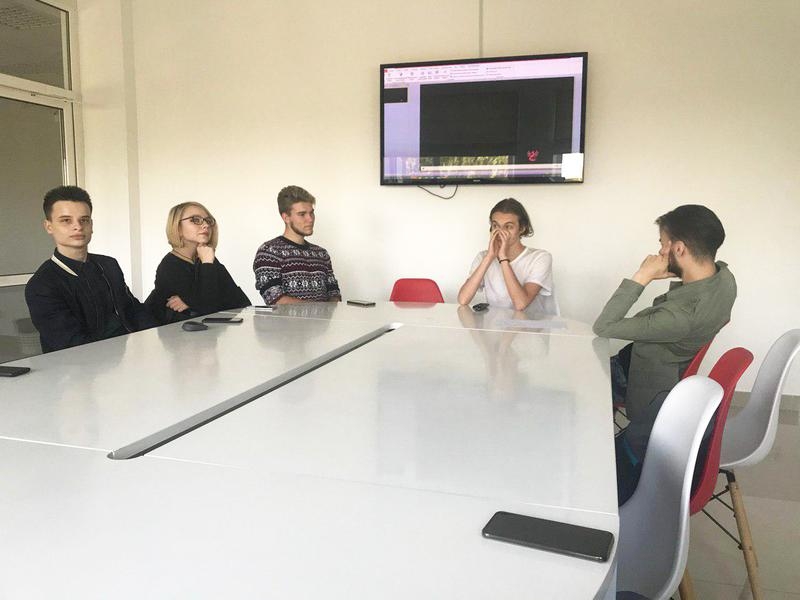 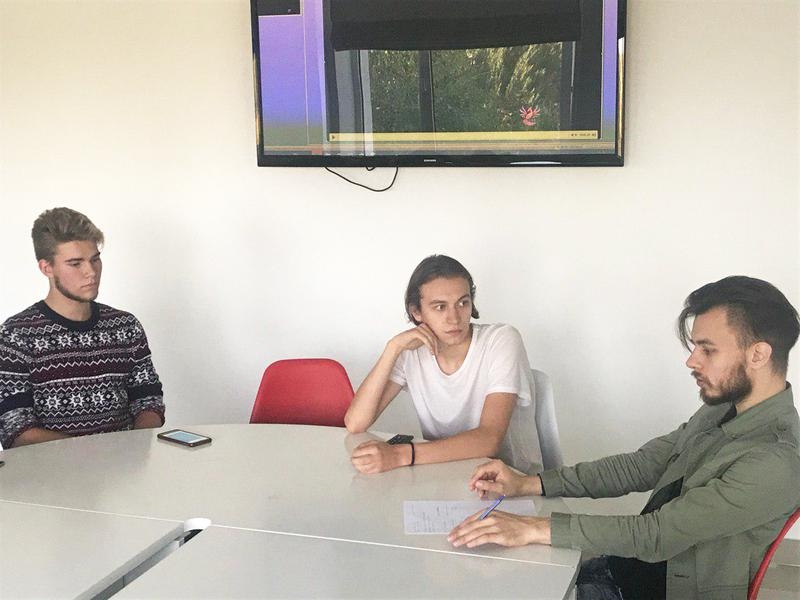