A SECOND DISCUSSION MEETING OF THE STUDENT SCIENTIFIC CLUB “FENIX”

A SECOND DISCUSSION MEETING OF THE STUDENT SCIENTIFIC CLUB “FENIX”

At the initiative of the Phoenix Student Science Club, a second discussion meeting was held in the SMART Library of the KNUTE. At this time, on April 10, 2019, the main issue for discussion was the place and significance of illusion and reality in our lives.

An introductory word to the members of the organization and all the audience was addressed by its scientific leader, Doctor of Philosophy, Professor Andriy Morozov. He mentioned prominent scholars who studied similar issues and briefly covered the essence of their ideas and research.

The preface of the speeches was traditionally heard from the mouth of the leader of the scientific club Lopuga Vladislav. He noted that over period of time, this topic and its essence concern even ordinary people who are trying to comprehend it for the general development and knowledge of the world, and not just for scientific research.

The problem of illusions in feelings was presented by a member of the Phoenix scientific club Hvorov Ilya. In his work, the place was found not only for ambiguous statements, which require discussion, as he also introduced the audience with the experiments and achievements of scientists in the sense of perceiving the world around us through feelings: both physical and psychological.

The opinion of the professor was continued by a member of the Phoenix scientific club Chernetskyi Bogdan. Thanks to
him, the audience learned about the general perceptions of our society about reality and possible illusions, as well as how this idea evolved from the time of Plato to the present.

It was very voluminous that general controversy after the speeches of the club’s activists. Nekypila Yana and Shapran Alex took active part in discussing of relevant and important questions. With their questions, objections and the desire to convey the correctness of their position, they lit a fire, a discussion that did not fade before the very beginning of the final stage of the University of Brain Ring.

We are thankful to the audience for the presence and invite everyone who wants to take part in discussion and knowledge of important discussion topics. 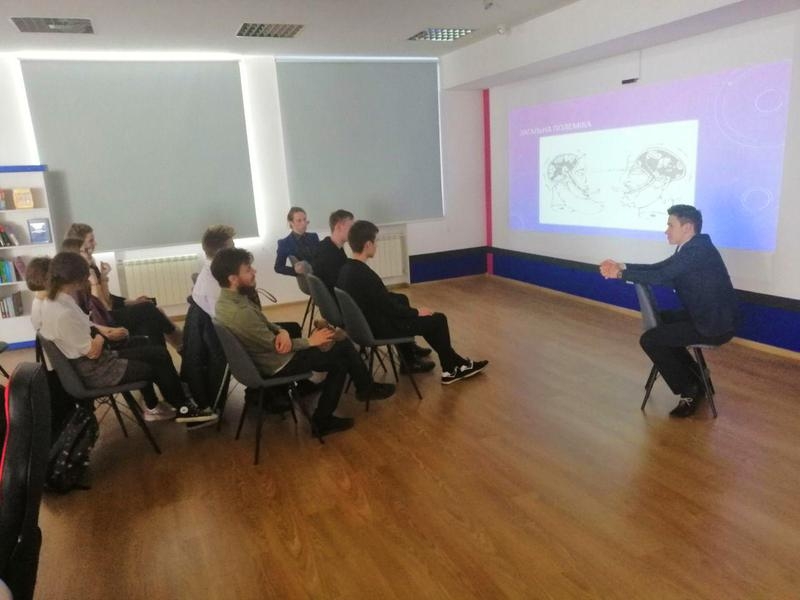 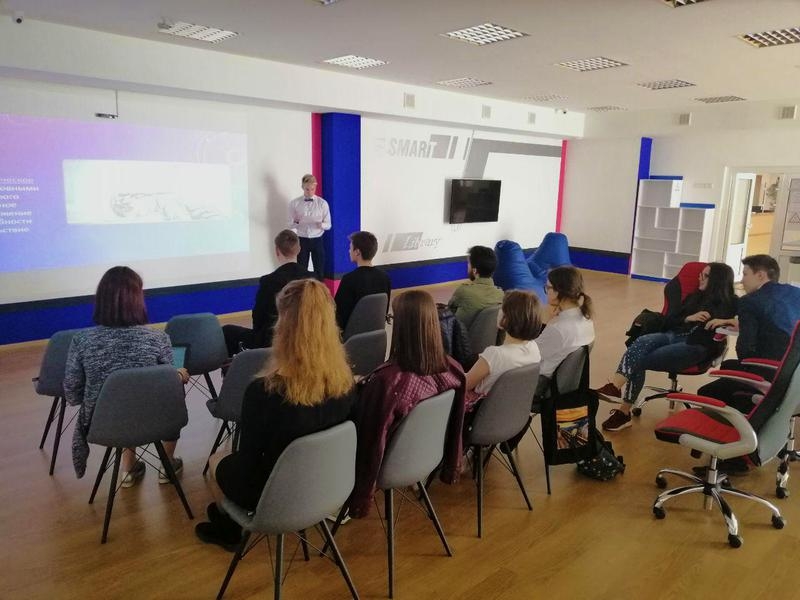 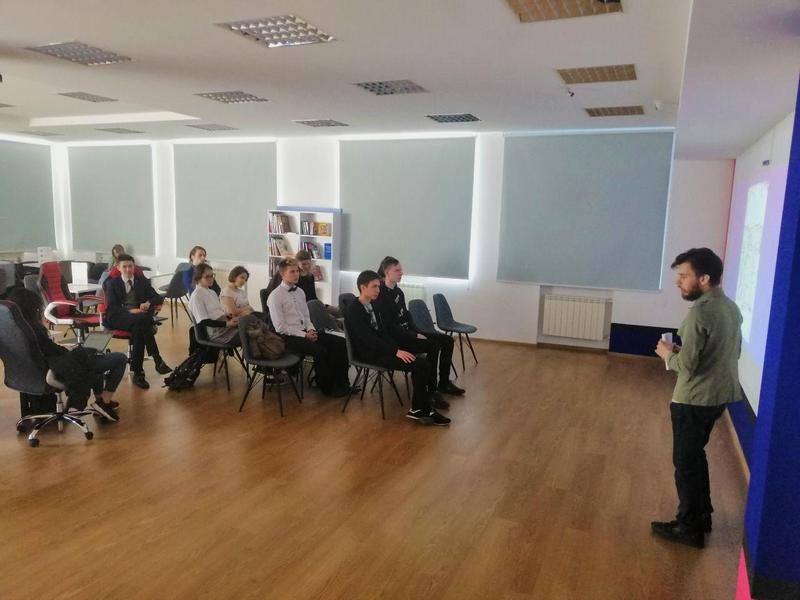 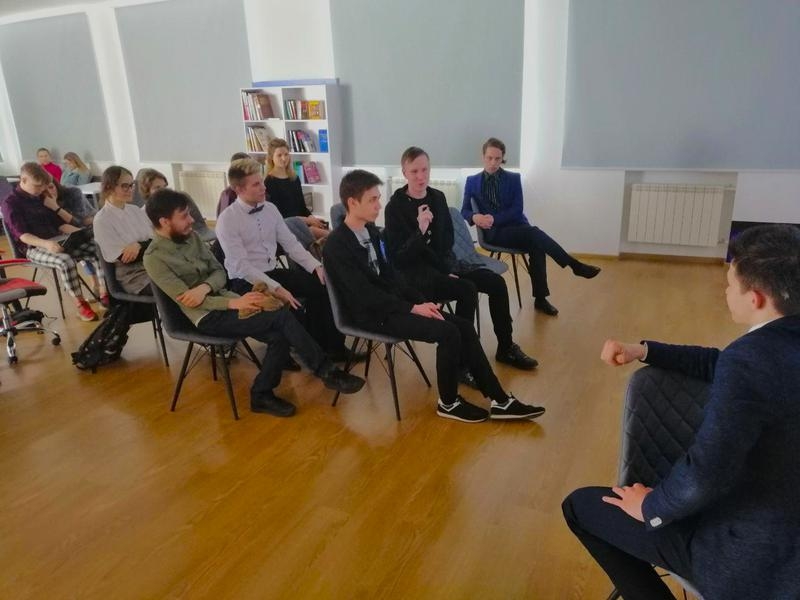