POLICICAL MEETING OF THE PHOENIX SCIENCE CLUB: THE IMPORTANCE OF RELIGION IN WORLD HISTORY AND MODERN SOCIETY

Home / POLICICAL MEETING OF THE PHOENIX SCIENCE CLUB: THE IMPORTANCE OF RELIGION IN WORLD HISTORY AND MODERN SOCIETY

POLICICAL MEETING OF THE PHOENIX SCIENCE CLUB: THE IMPORTANCE OF RELIGION IN WORLD HISTORY AND MODERN SOCIETY

Time to discuss a new topical and debatable issue. This time, a topic dedicated to religion was chosen by the members of the Phoenix Science Club, which operates on the basis of the Department of Philosophical and Social Sciences.

Vladislav Lopuga, the head of the organization, a student of the Faculty of Accounting, Auditing and Information Systems, addressed the audience with the opening speech. He emphasized on the polarized structure the concept of “religion”, it is a “medal with two different sides, on the one hand – a sacred source of hope, a sense of security, moral urge, but on the other – religion is a tool for manipulation and a hidden method of sacred intentions. not holy, self-centered goals. ”

The report “Is Religion Needed in the Modern World and Its Role in a Secularized Society” was presented by a student of the Faculty of Trade and Marketing Ilya Hvorov, who came to the conclusion that religion is necessary for us, and its main roles are to motivate humanity for new achievements and empowerment day.

The guest – a student of Kyiv National University of Theater, Film and Television named after Ivan Karpenko-Kary Ponomarenko Alexander, addressed the audience with an important message on the topic “Everyday Faith or Religion We Don’t Observe.” One of the main conclusions was: “All people are believers. It doesn’t matter if you call the object of faith God. The important thing is that you believe in an idea that you put above people. So the only question remains – why do you have this idea? ”

The event ended with a heated debate in which, with the exception of the speakers, Dmitry Melnichenko, Osipov Yegor, Kruty Vyacheslav, Lysenko Viola and Kharchenko Volodymyr were particularly active, because of the aforementioned speeches, a meaningful discussion platform appeared which lasted for 3 hours. And this time the answers were no less than the questions themselves. Such is it – philosophy – the key to solving all mysteries! 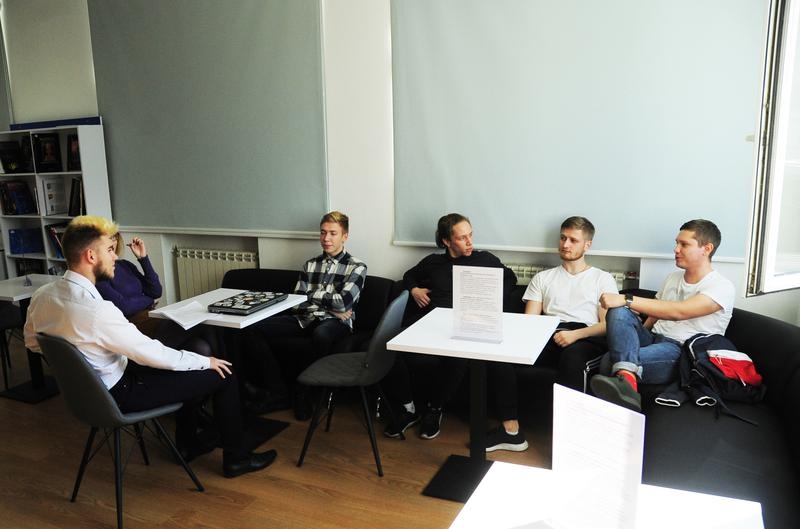 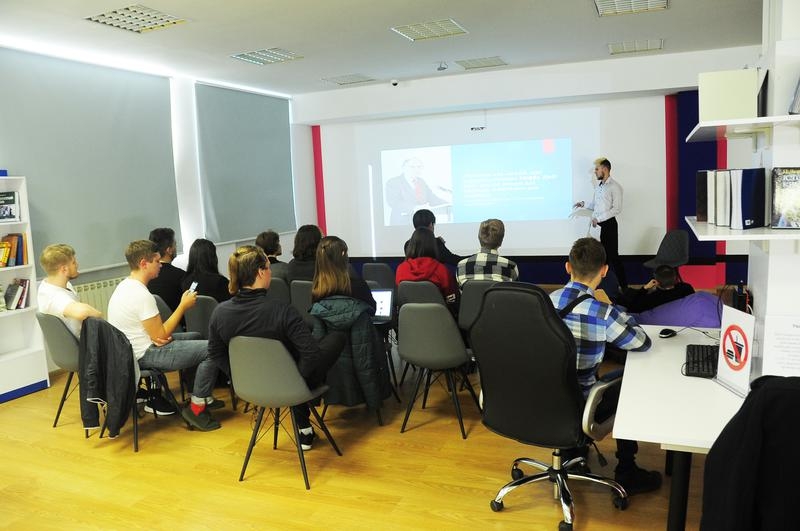 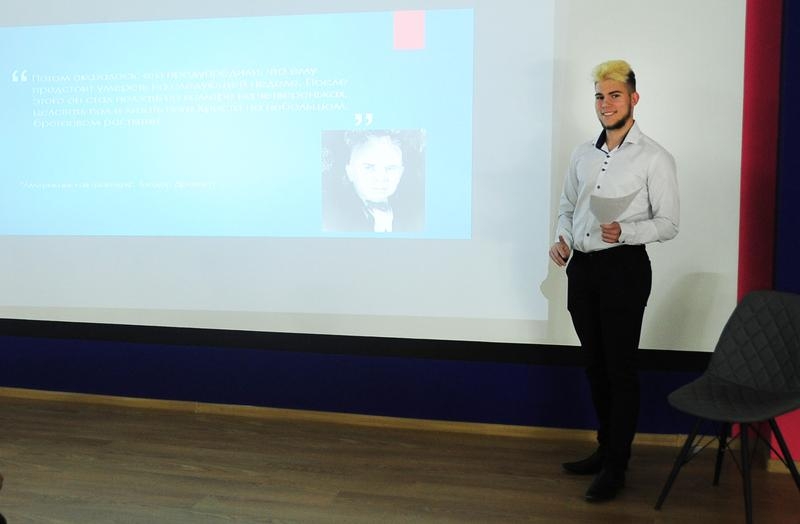 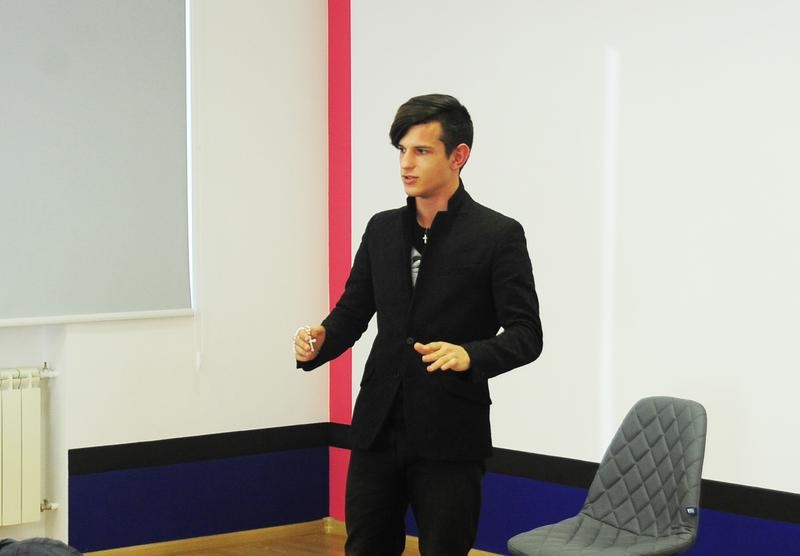 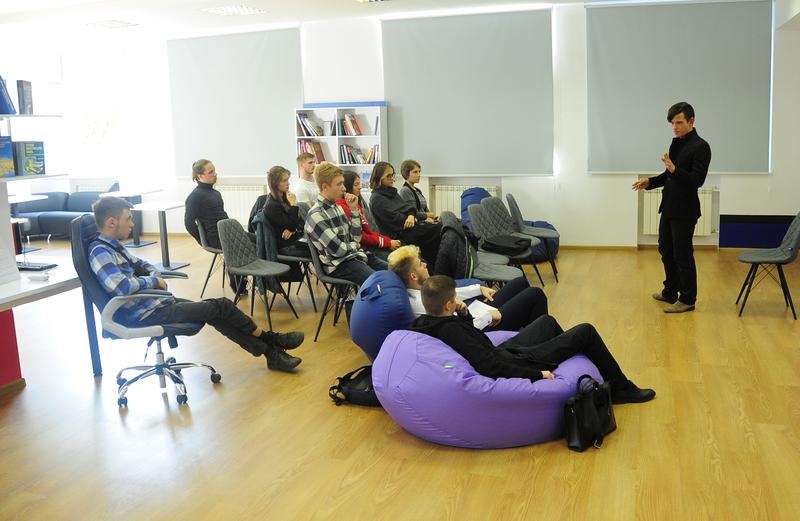 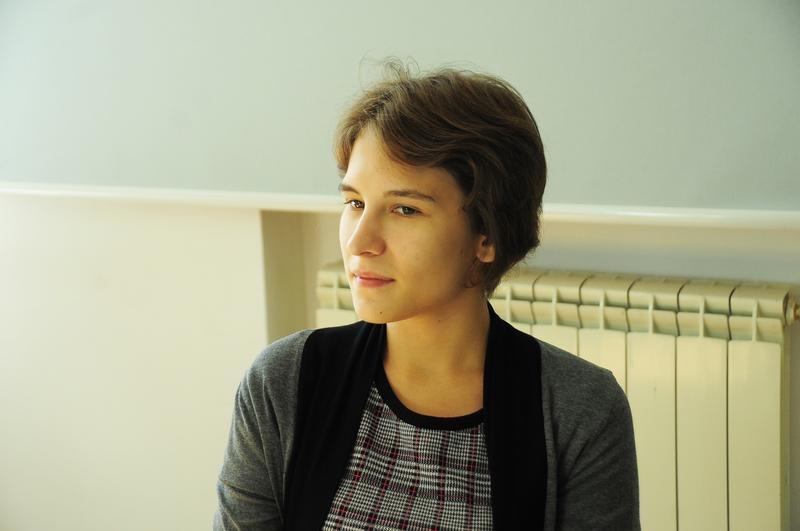 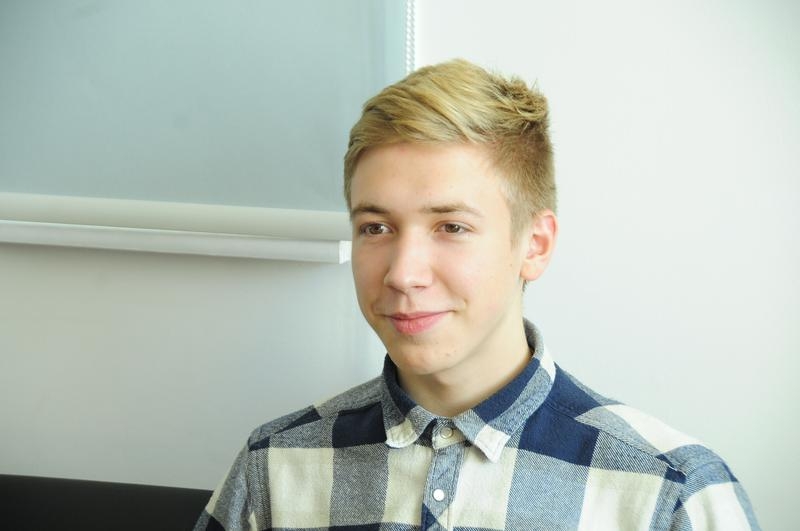 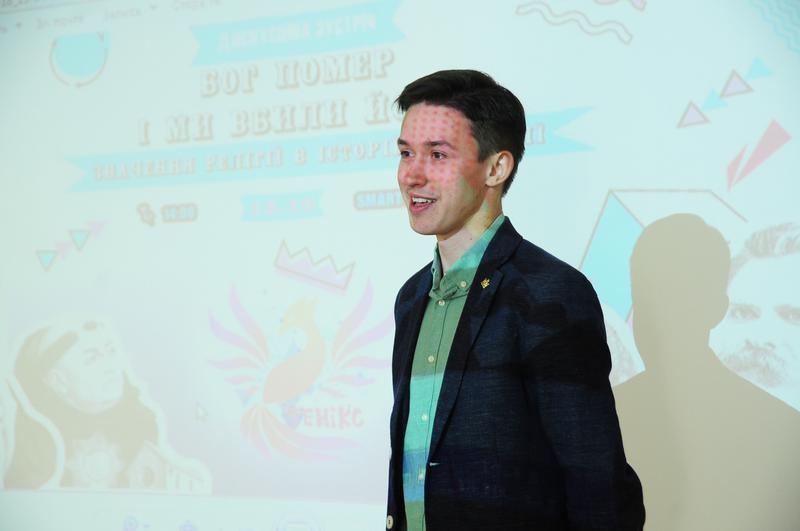 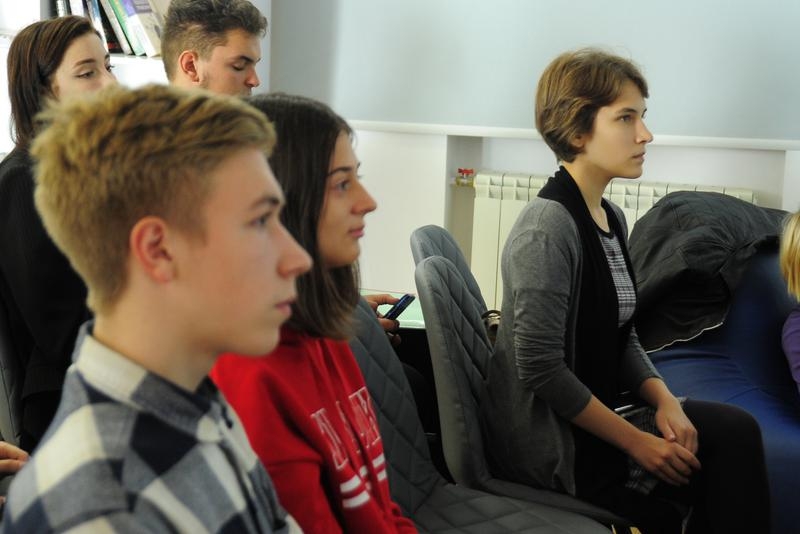 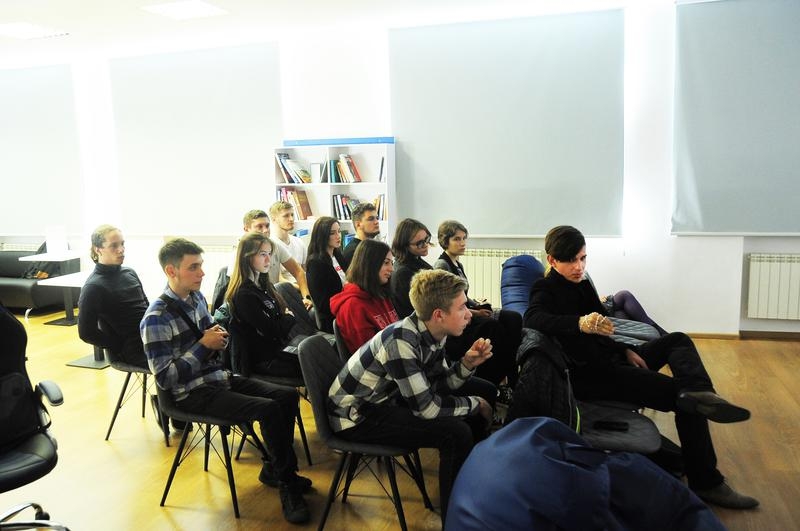