“Perfect government: past, present and future”

“Perfect government: past, present and future”

Іnitiated by students of KNUTE and the Department of philosophy and social Sciences the discussion meeting on the theme: “Perfect government: past, present and future,” was organized which was the first event in the smart library. Event was a starting point in the activity of student scientific club “Phoenix,” which started its activity on March 27, 2019.

The doctor of philosophy, professor Morozov Andrew Yuriyovych told a greeting word to the club members and all present people.He created a scientific atmosphere to the audience.

Chairman of the club Lopuga Vladyslav pointed attention to the importance of delivered questions and said that his explanation will not be without hot controversy.

The ideal forms of the government of the past listeners were told by a member of the club Hvorov Illia.

He opened the essence of tyranny, monarchy, in its various forms, but he gave his response to the аutocratic form of the state. Modern concepts of democracy described the chairman of the Secretariat Chumachenko Anastasia. During the discussion students came to the conclusion that none of the Democratic concepts can lead to successful and happy state.

The importance of comming to power of the intellects was spoken by the member of organization Chernetsky Bogdan. Technocrats, according to him, will lead to the power of people who are worse to take leading positions at a high state rank, giving good arguments.

The final performance was description of theocratical conception of government of a member of the Directorate club Verkhoturov Arseniy. One and the main criteria of good government as speaker saidis faith in the head of the country and in the correctness of his decisions.

Traditionally, discussion meeting ended with total polemics, where all present people discussed which form of government is ideal in our time, and in particular – for Ukraine. We invite all students to the upcoming meeting as part of the student’s philosophical club! Also we are happy to see new members that will share our opinions. 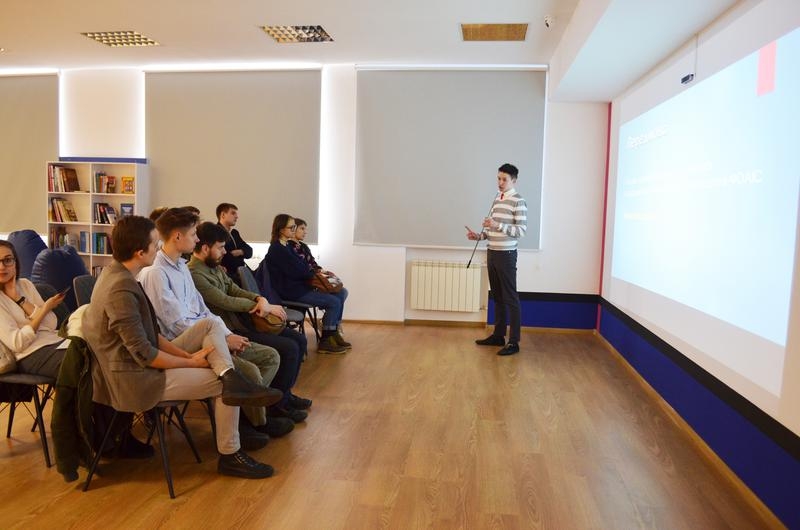 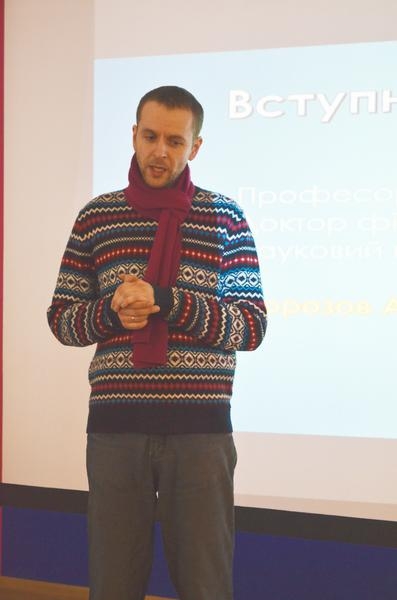 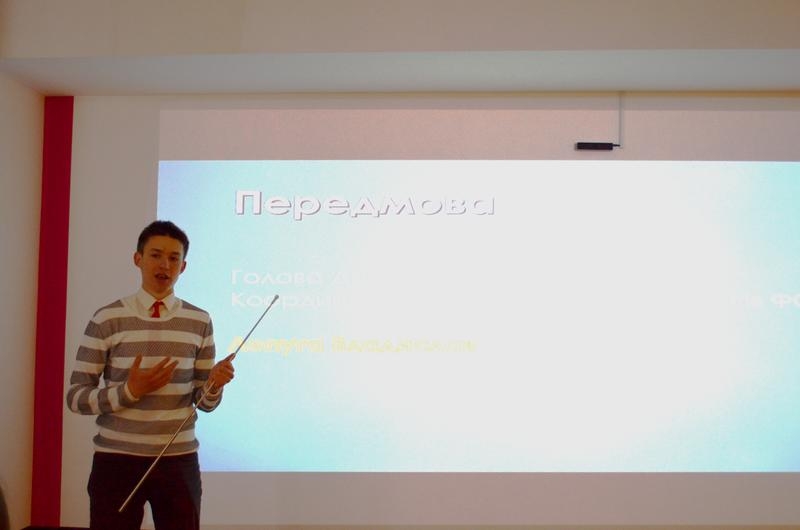 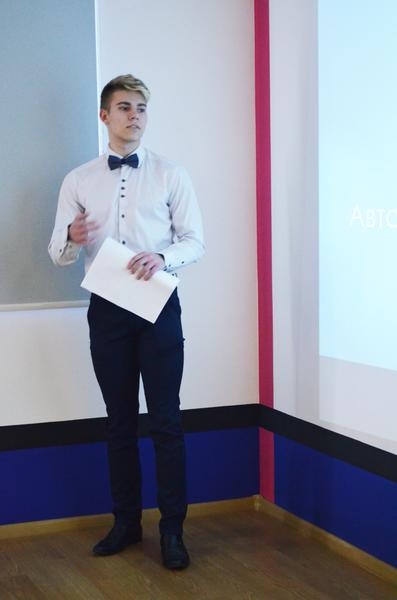 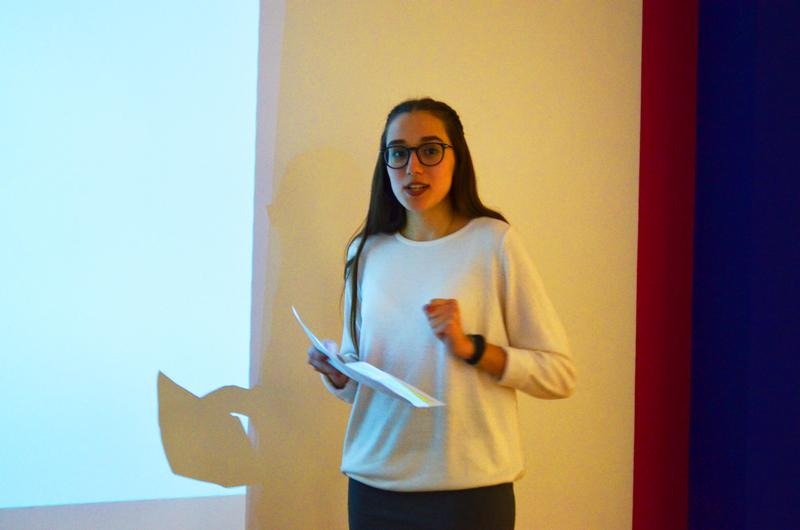 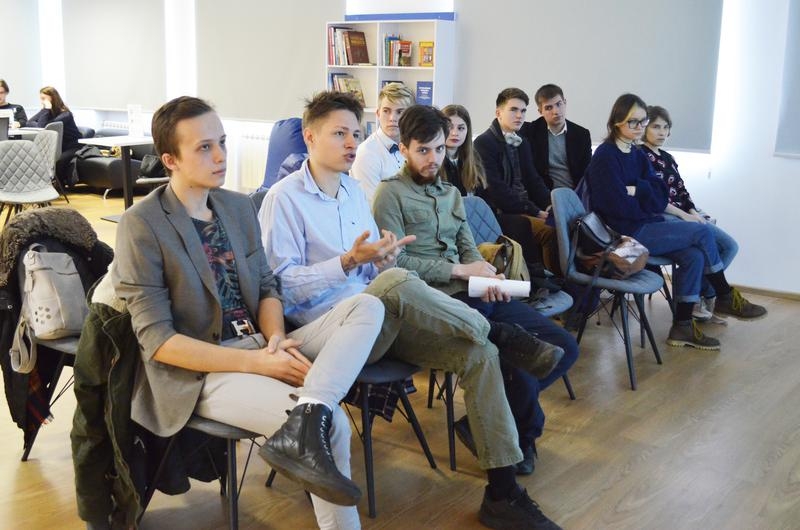 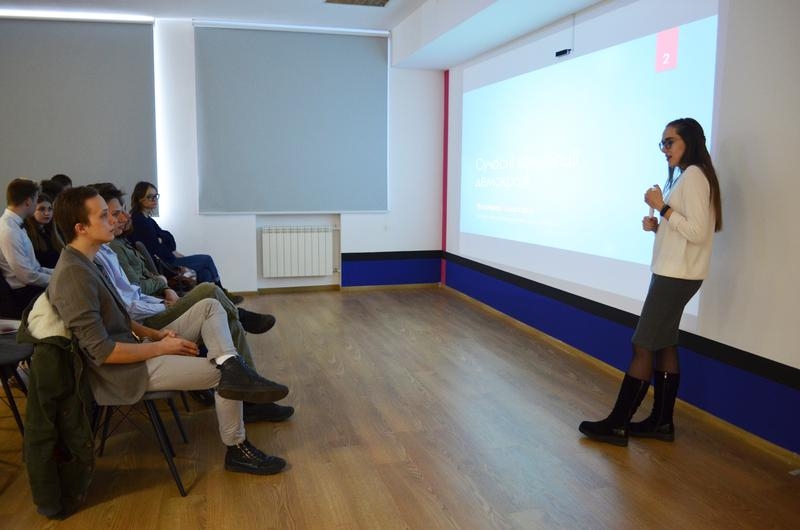 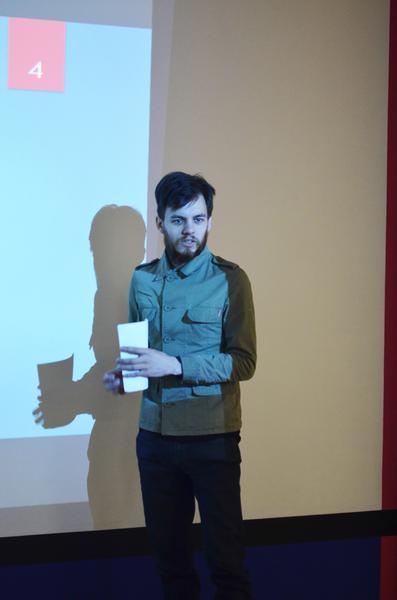 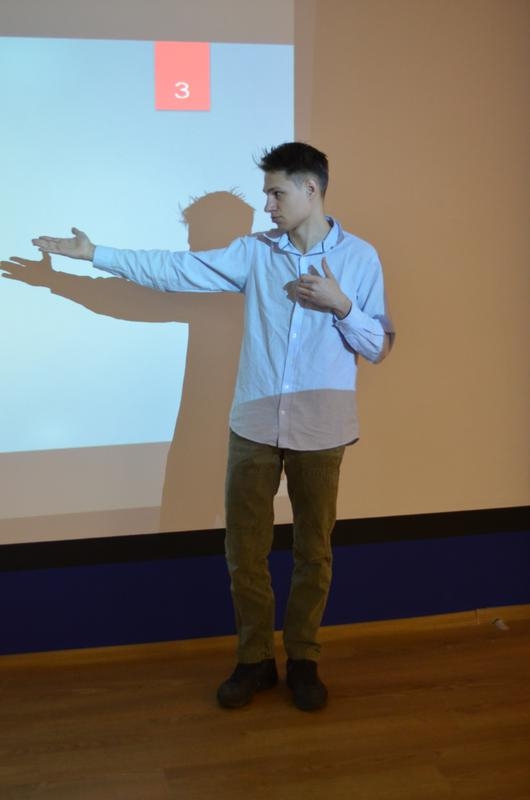