ROUND TABLE “ECONOMIC MODERNIZATION IN THE CONCEPT OF GLOBALIZATION CHALLENGES”

Home / ROUND TABLE “ECONOMIC MODERNIZATION IN THE CONCEPT OF GLOBALIZATION CHALLENGES”

ROUND TABLE “ECONOMIC MODERNIZATION IN THE CONCEPT OF GLOBALIZATION CHALLENGES”

At the Kyiv National University of Trade and Economics, on the initiative of the Scientific Society of Students, Postgraduates, Doctoral Students and Young Scientists, on April 11, 2019, a round table named “Economic modernization in the conceptof globalization challenges” was held.

An introductory speech was made by the chairman of the Scientific society of students, postgraduates, doctoral students and young scientists Y. Baranyuk, conveyed greetings to the participants from the vice-rector for scientific work, presented the speakers of the round table.

K. Prikhodko, a 2nd year student at the FMTP, described the advantages and disadvantages of globalization and modernization as trends in the development of the world economy.

The head of the information and publishing department of the Scientific society of students, postgraduates, doctoral students and young scientists, a student of the 2nd year of FOAIS V. Lopuga, disclosed, on an example historically the first financial crisis, the issue of the need for modernization of the economy. Proved that the extensive form of management, the predominance of import of products over exports and the rapid uncontrolled development of the market for derivative securities are the root causes for the emergence of crisis phenomena in the economy. Considered the subjects of financial crises, determined their place in the financial system, characterized events that gradually lead to the onset of financial crises.

Students of the 2nd year of FTM, activists of the scientific club “Start in science” E. Dyachenko, K. Volosyan and V. Borovik presented the results of the research conducted on the topic “Environmental problems of economy modernization” and noted that in Ukraine in recent years the level of modernization the economy has risen due to the introduction of the latest technologies aimed at improving the state of the environment. It is argued that ecologization is an important component of the modernization of the economy and should become a necessary strategy for the development of society, which must be adhered to by all humanity.

The round table was held in a debatable format, each report provoked a lively discussion. Participation in the meeting was taken by students and post-graduate students of KNUTE. 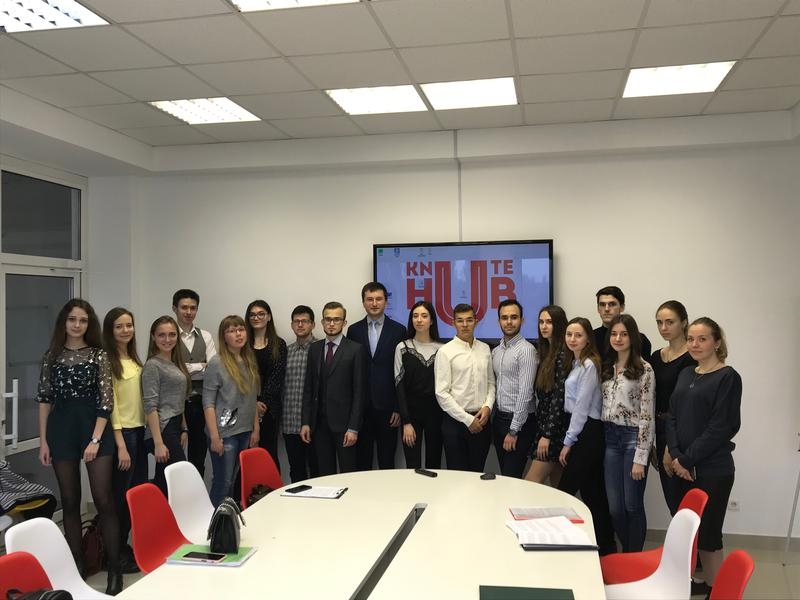 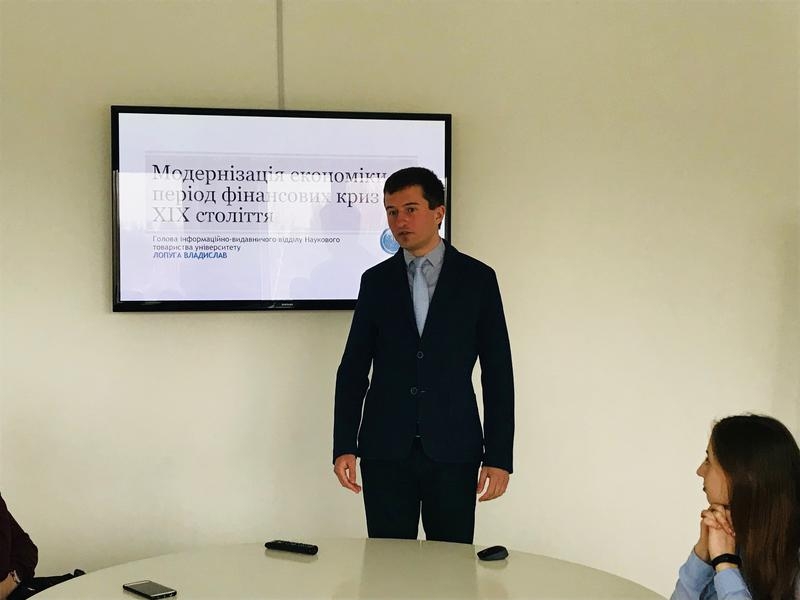 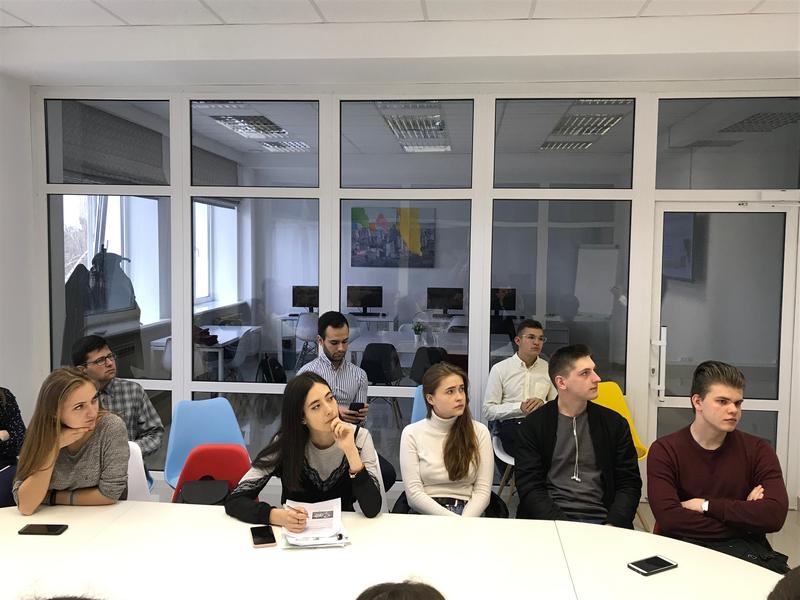 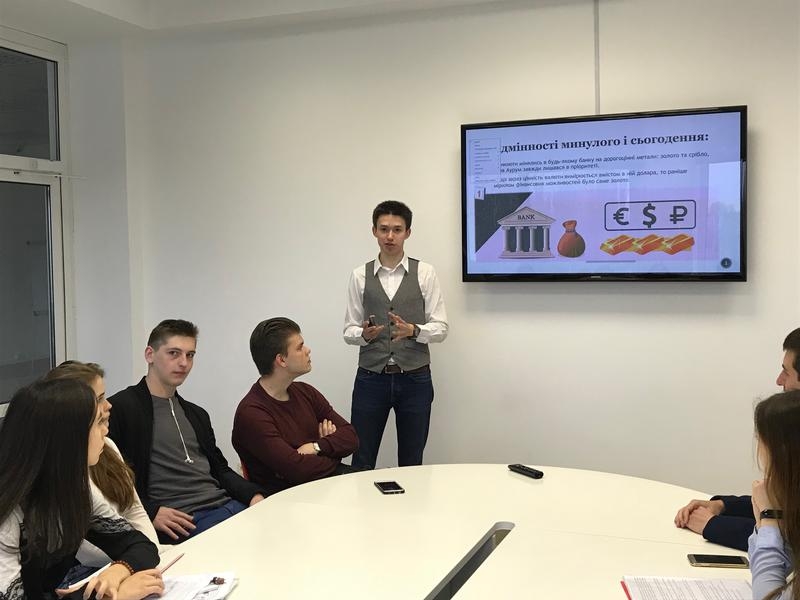 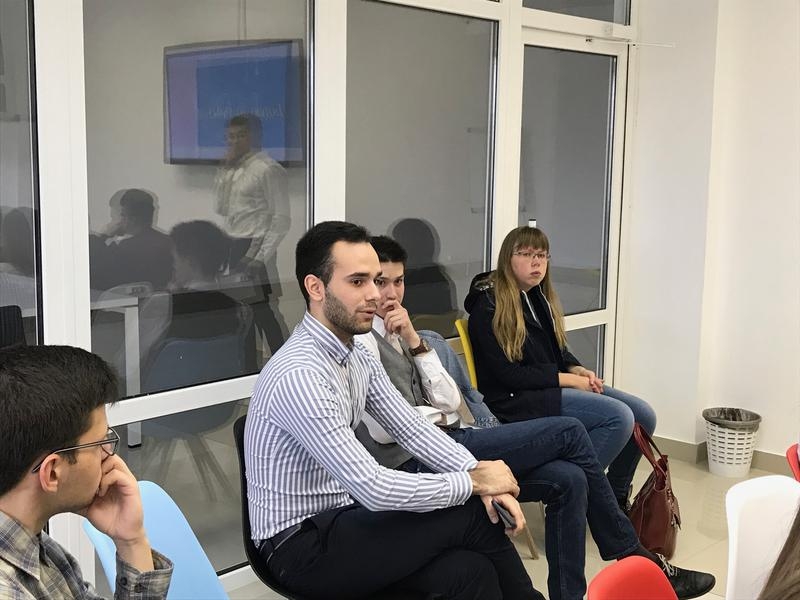 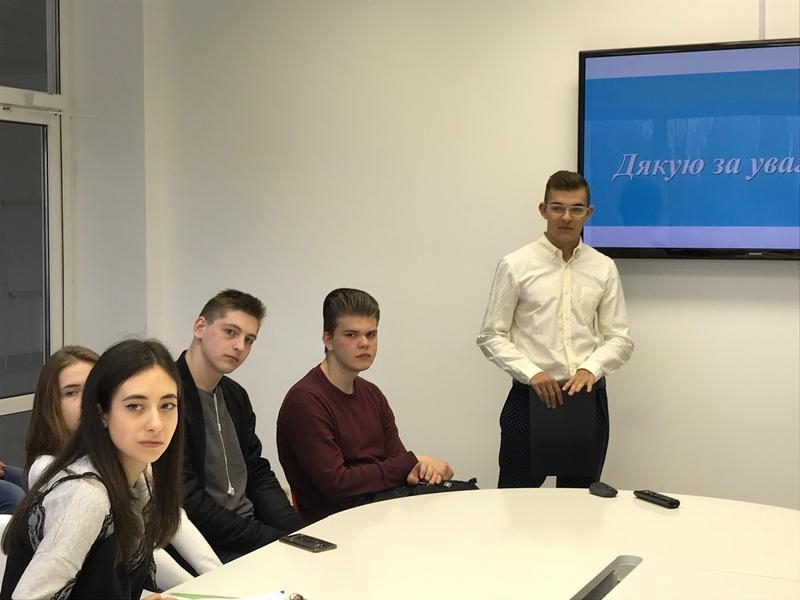 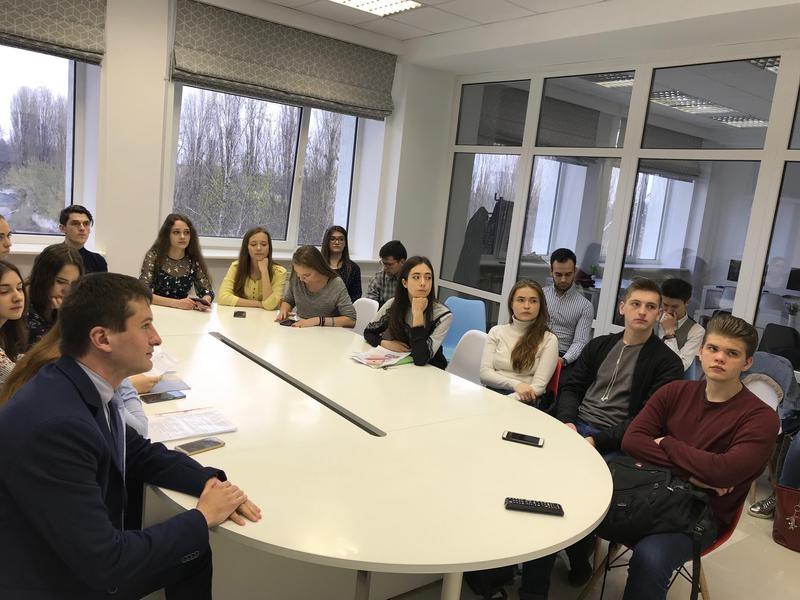 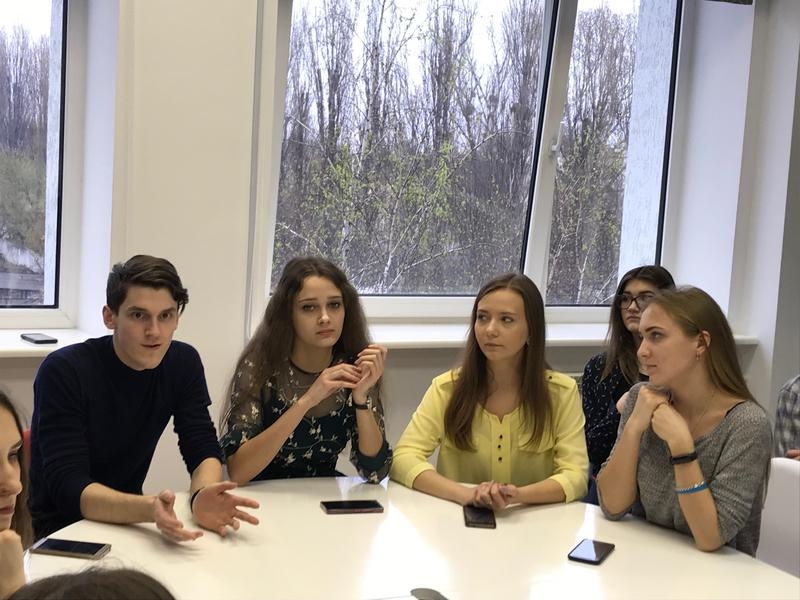 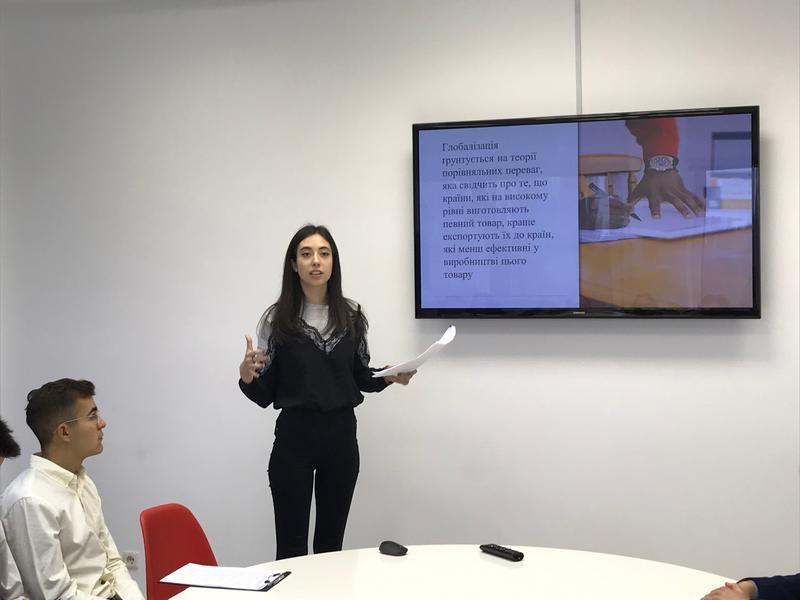 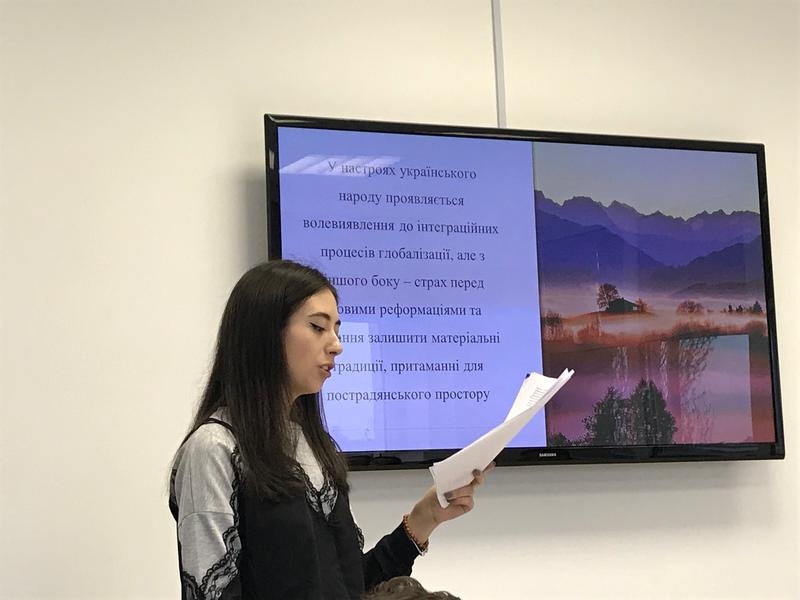 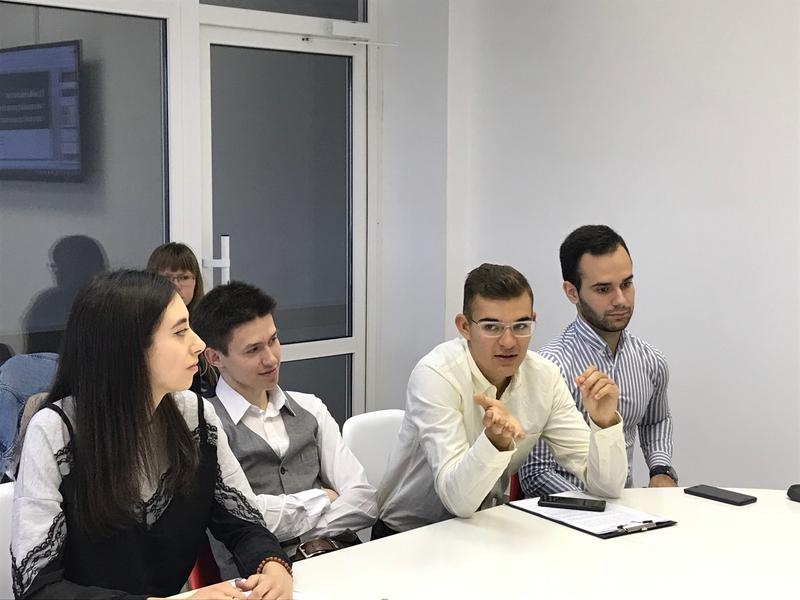 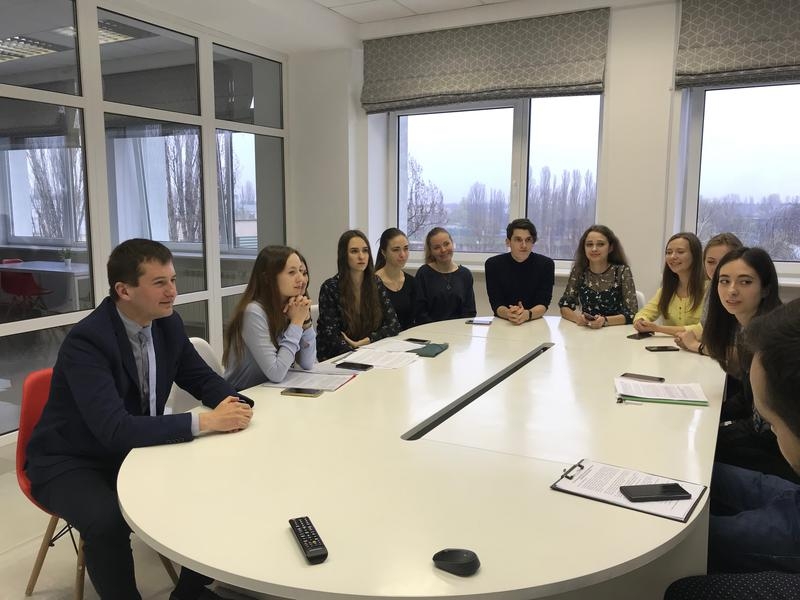 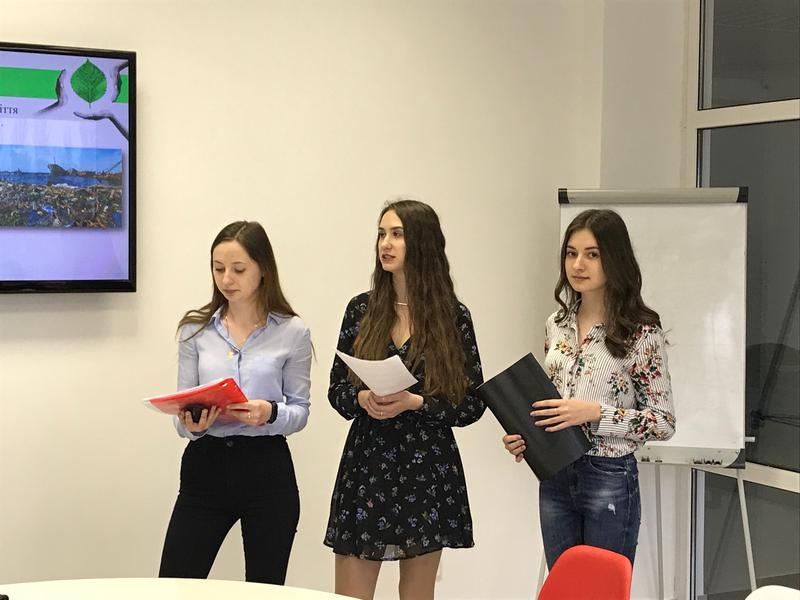 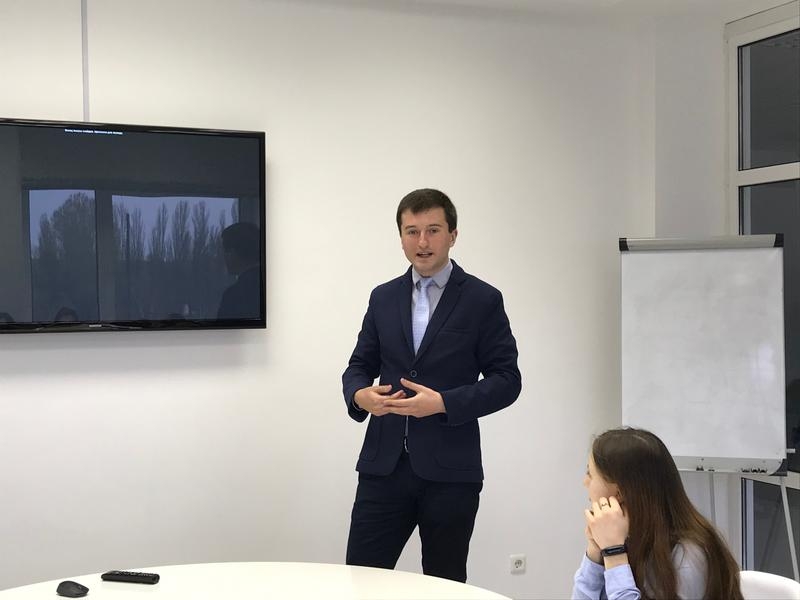 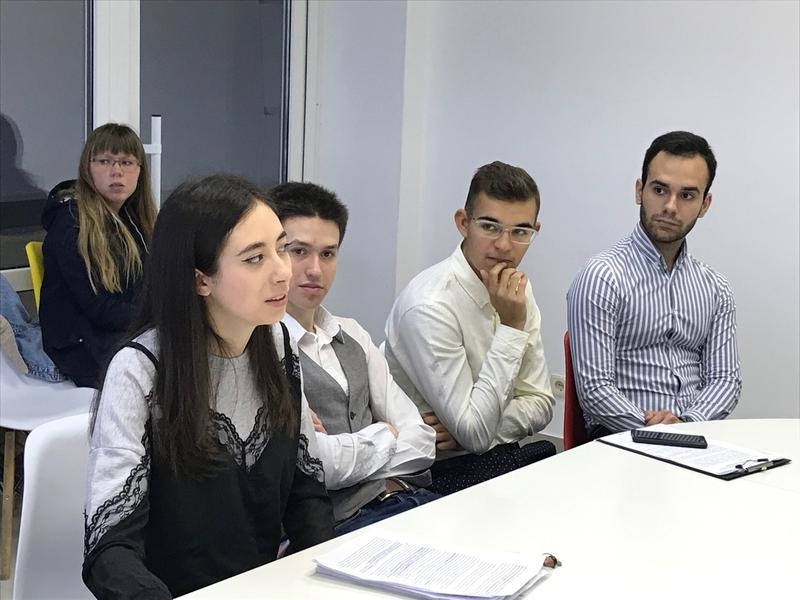