On May 15, 2019, there was a round table “Modernization processes in economic systems” at the Kyiv National University of Trade and Economics on the initiative of the Scientific Society of students, postgraduates, doctoral students and young scientists.

With welcoming remarks, the vice-rector for scientific work S.V Melnychenko, emphasized the importance of the theme devoted to the round table, congratulated the participants on the Day of Science.

An introductory speech was made by the chairman of the Scientific society of students, postgraduates, doctoral students and young scientists Y. Baranyuk and presented the speakers of the round table.

The head of the department of work with young scientists of the society, the student of the 3rd year of FEMP L. Boyko disclosed the questions of transformational transformations of the economy in a digital environment. He noted that the emergence of a new digital infrastructure, in particular wireless networks, mobile devices and technologies, promotes changes in the field of economic relations, their integration into all subsystems of socio-economic life of society.

The head of the Information and Publishing Department of the Scientific Society, a student of the 2nd year of FOAIS V. Lopuga, addressed the issue of the evolution of money and its significance in the context of modernizing the economy. Paper money is still the only way that ensures the anonymity of the user. Any online payment can be identified and recognized by the end user, and privacy is an important function of cash, which does not allow you to go through all calculations on an electronic platform. Taking into account the modernization of electronic money, there is an alternative chance to keep anonymity – the transition to crypto-currency.

During the round table, the presentation of the 8th journal of Scientific Society ofstudents and young scientists” Vivat Academia “prepared on the subject” Economics as a Conductor of Modernization “was held. The electronic version of the magazine can be found on the official website of the Scientific Society of KNUTE in the section “Online Magazine”.

The round table was held in a debatable format, each report provoked a lively discussion. Participation in the meeting was taken by students and post-graduate students of KNUTE. 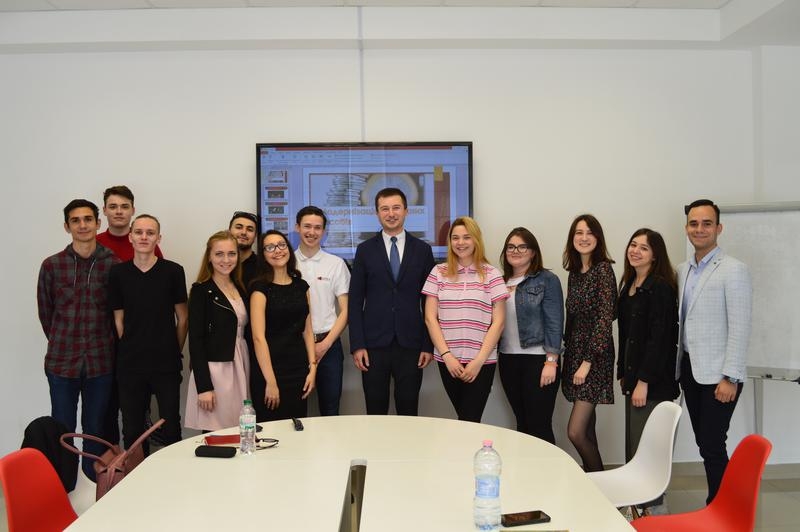 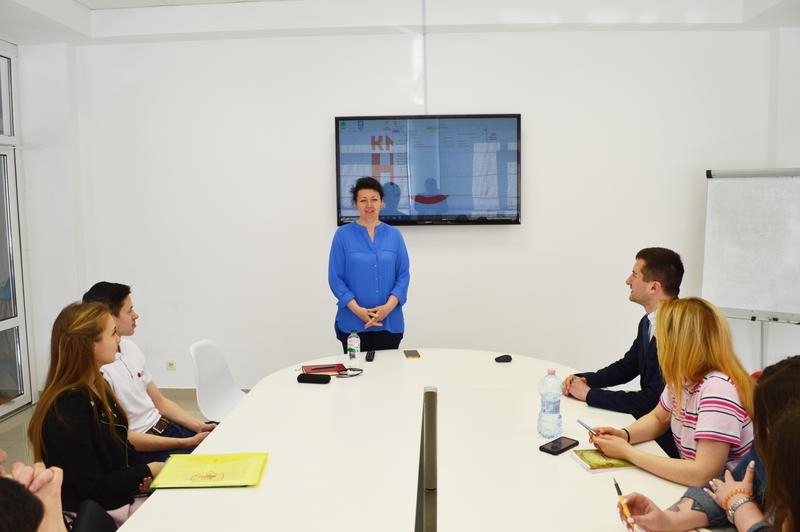 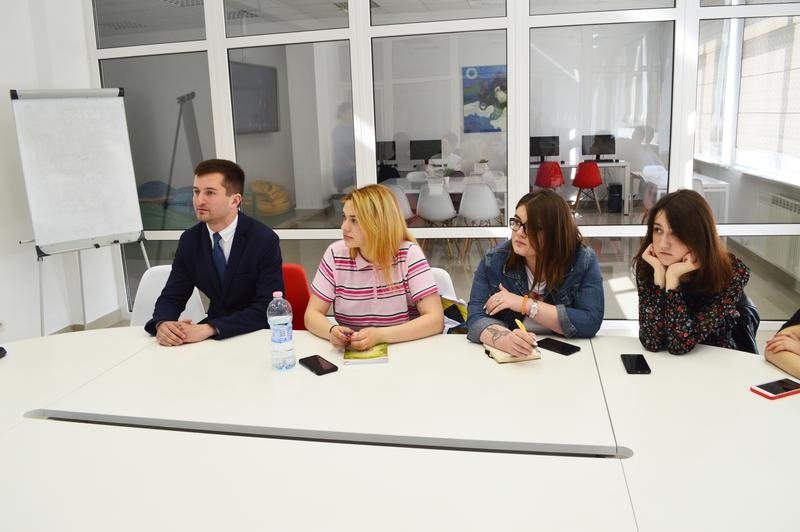 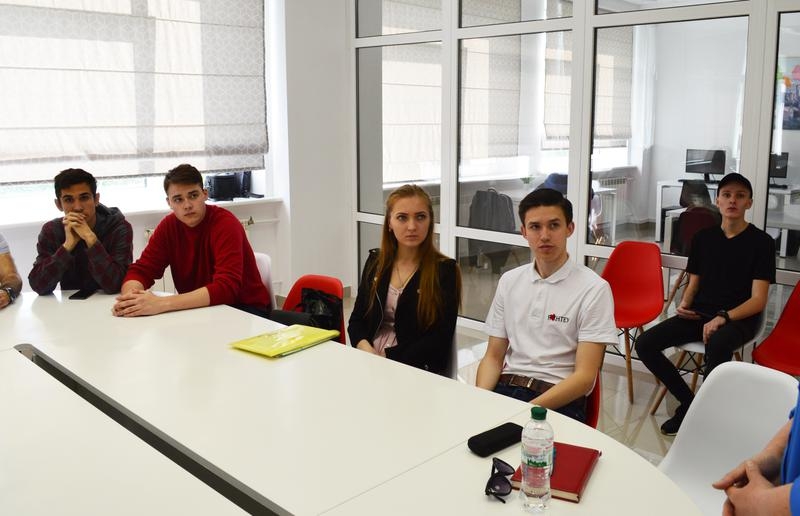 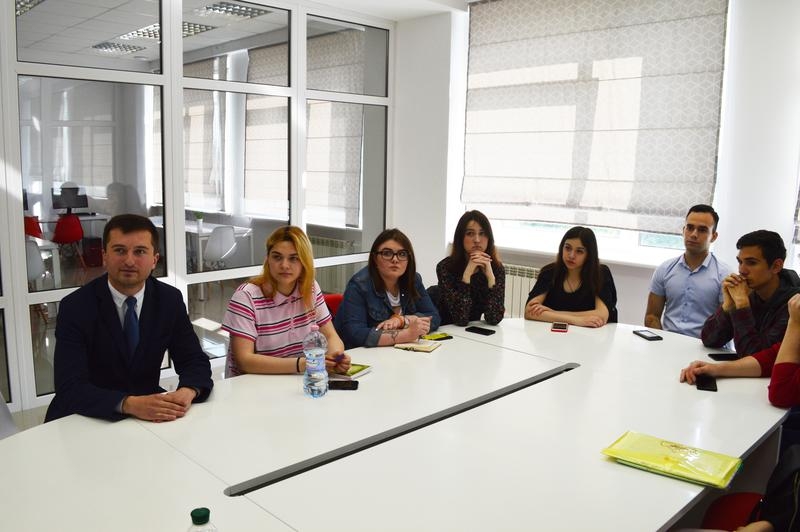 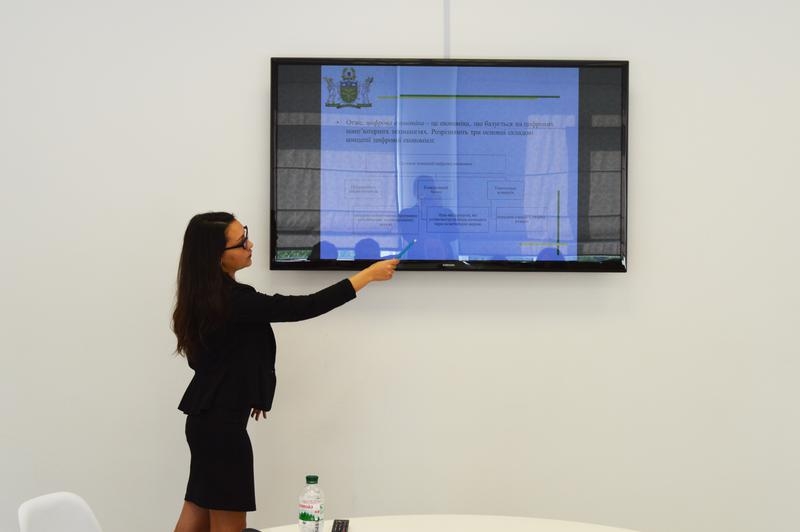 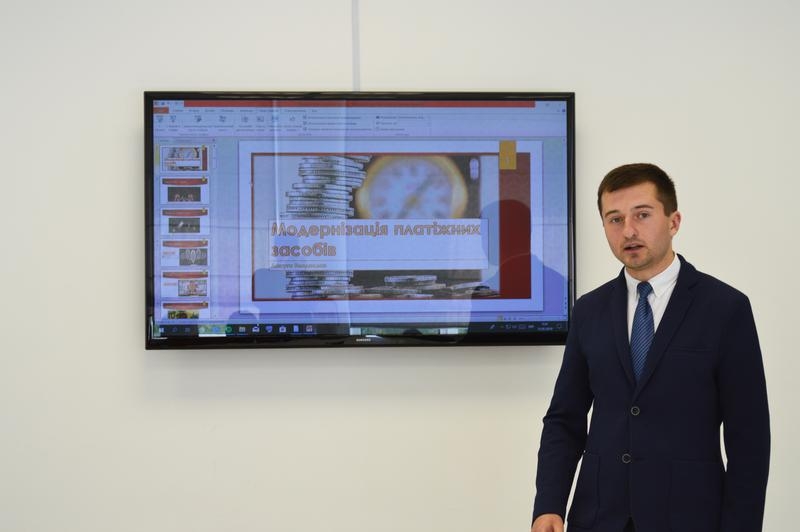 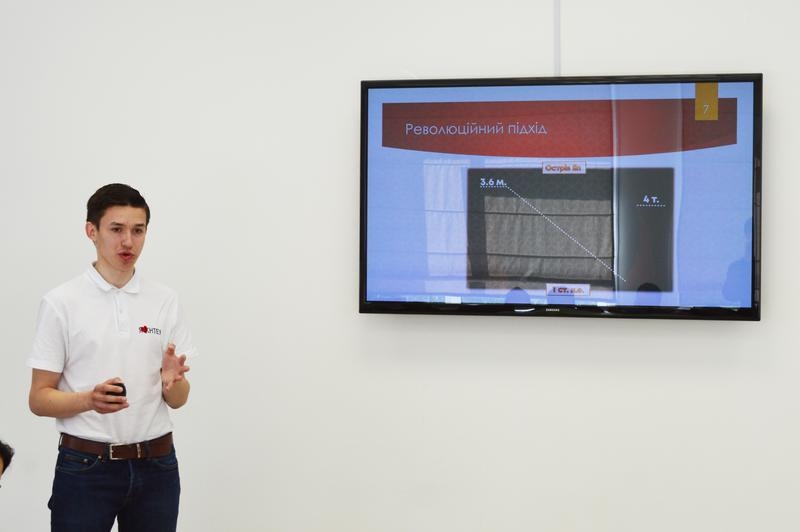 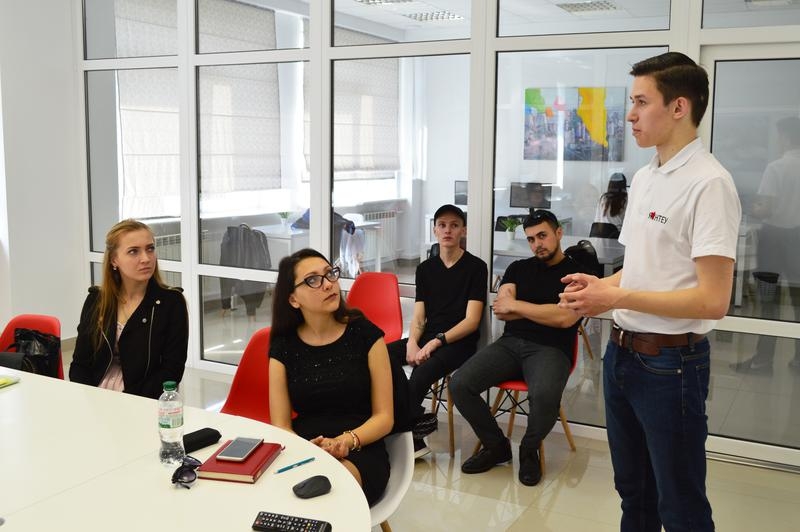 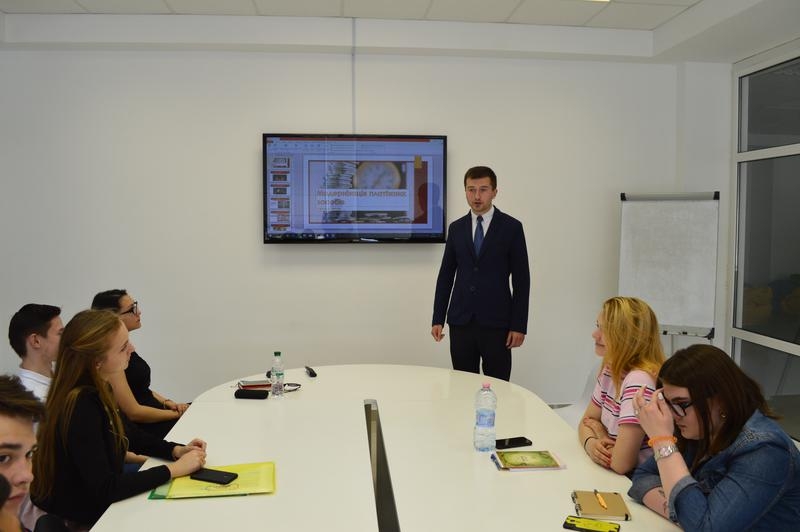 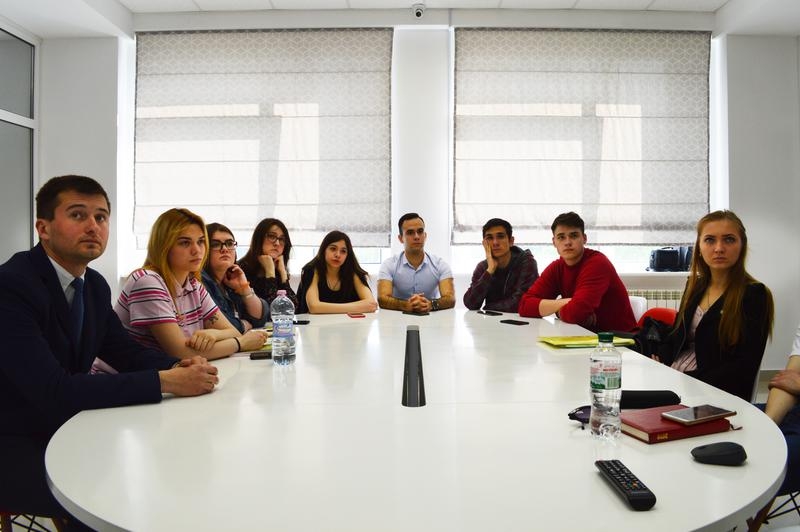