On December 10, 2018 by the initiative of the Scientific Society of Students, Postgraduates, Doctoral Students and Young Scientists, a round table “Alfred Nobel Prize: The History of Origins, outstanding scientific researches and contribution to the development of humanity of laureates” was held.

Before the meeting, the first vice-rector on scientific and pedagogical work Natalia Volodymyrivna Pritulska and vice-rector for scientific work Svitlana Volodymyrivna Melnichenko greeted all the guests, wished them success, interesting discoveries and practical achievements, and thanked the activists of the Scientific Society of the KNUTE.

Activists of the Scientific Society KNUTE

At the meeting such issues were discussed:

At the end of the meeting there was a presentation of the 7th issue of the online magazine of the Scientific Society “Vivat Academia”, prepared on the topic of the Nobel Prize and its winners. The journal reveals information about the formation and development of the Nobel Prize, describes the results of the Nobel Prize winners in the field of economics, physics, chemistry, physiology, medicine and peace-building activities. The electronic version of the journal can be found by the link.

We wish you a pleasant viewing! 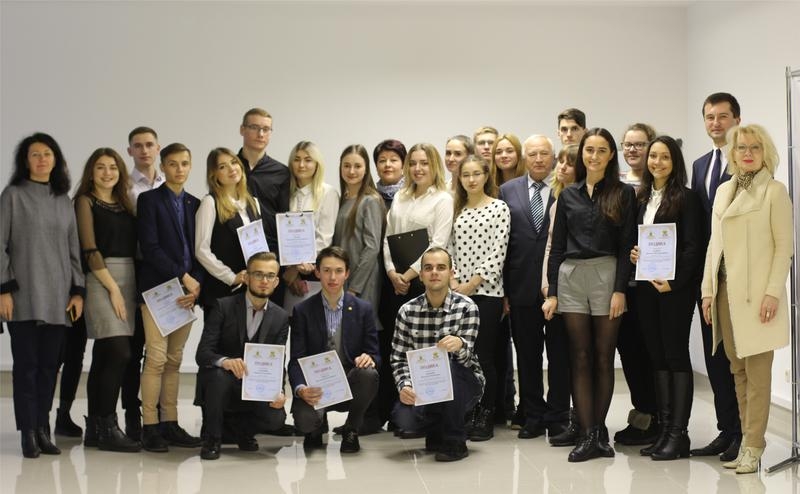 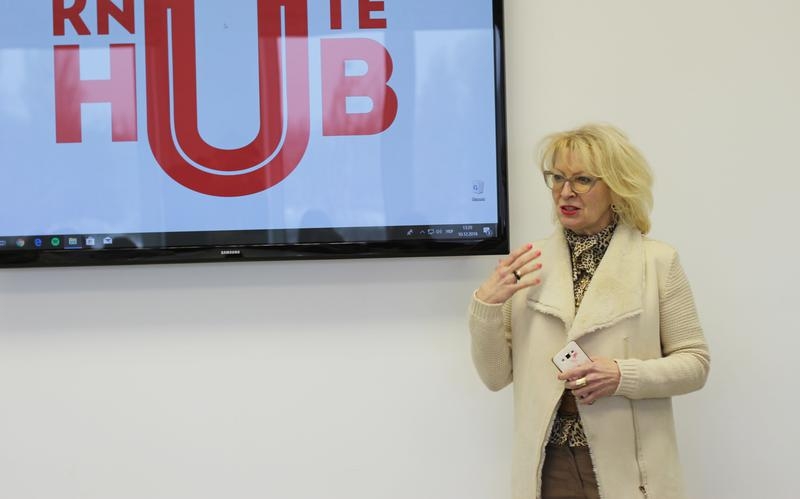 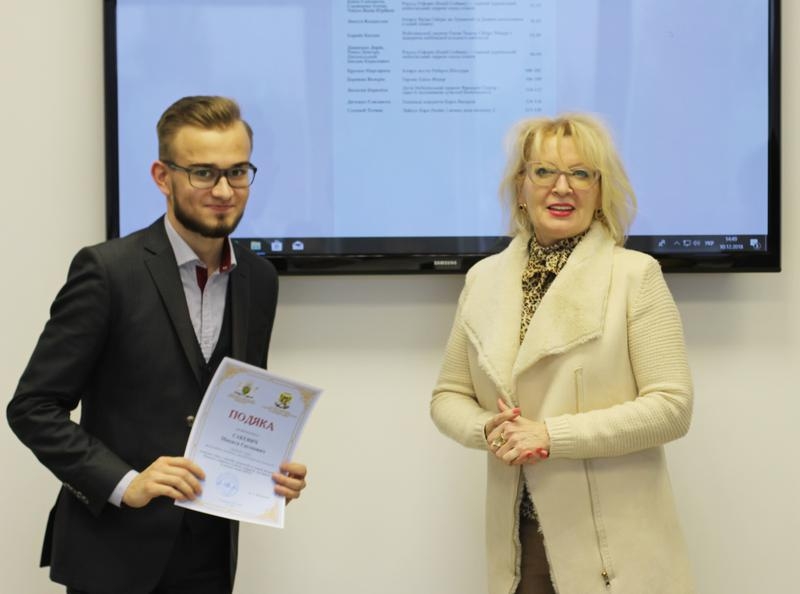 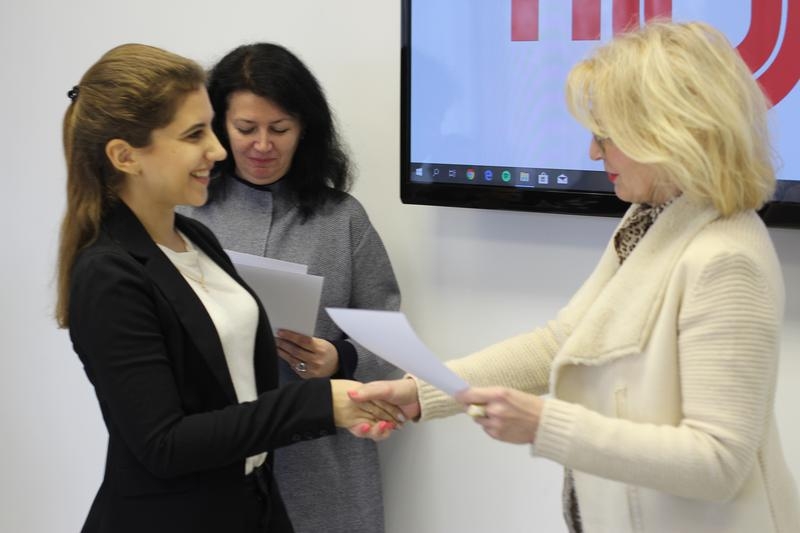 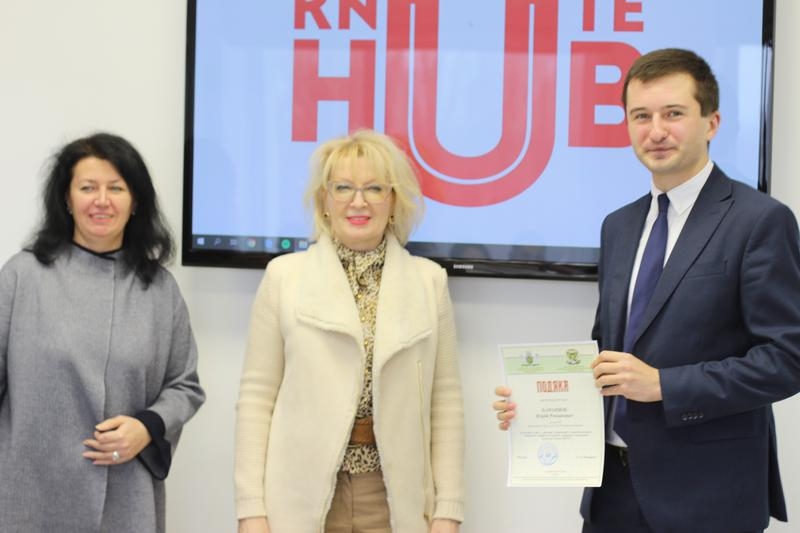 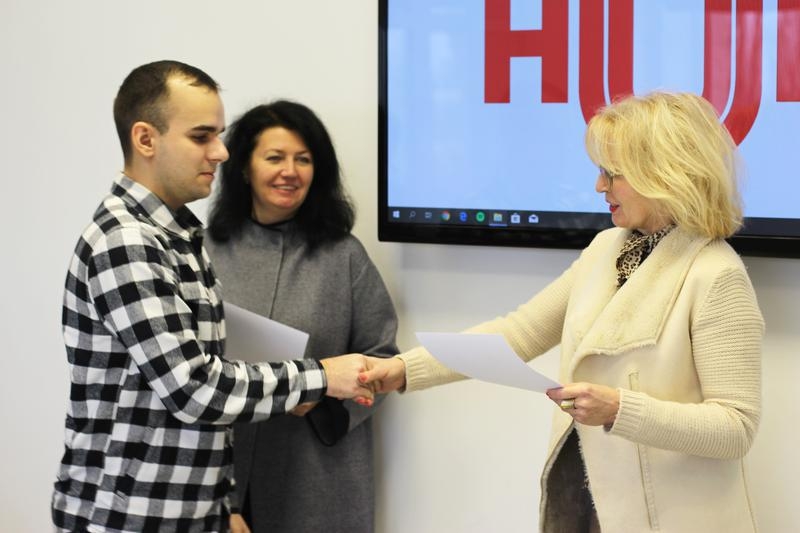 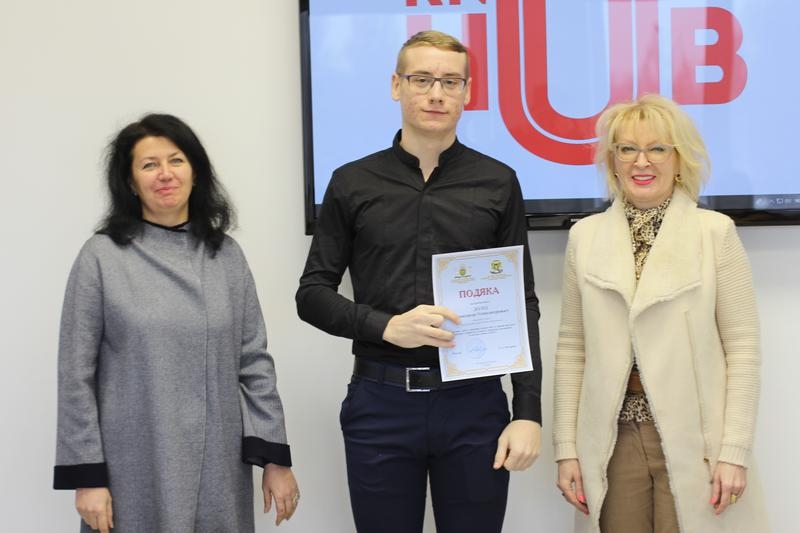 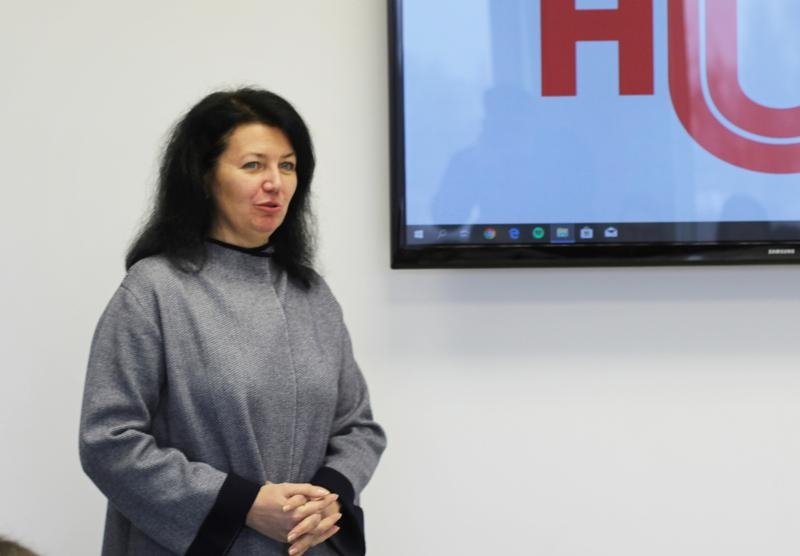 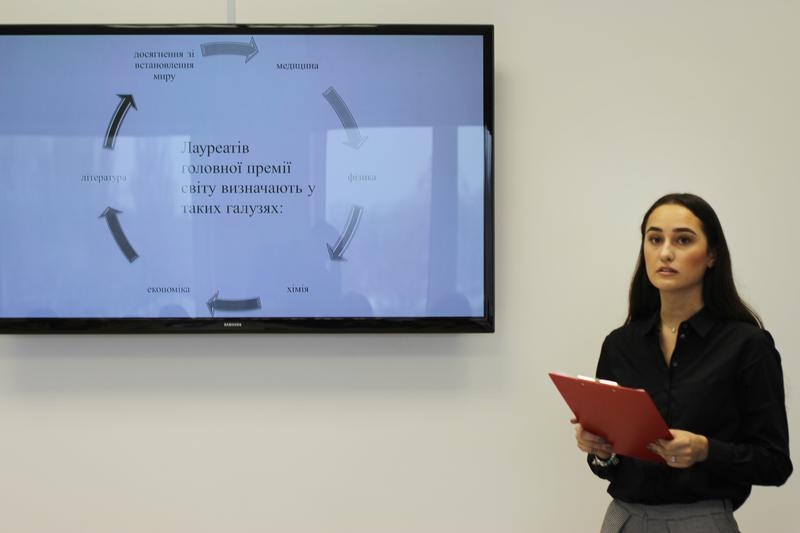 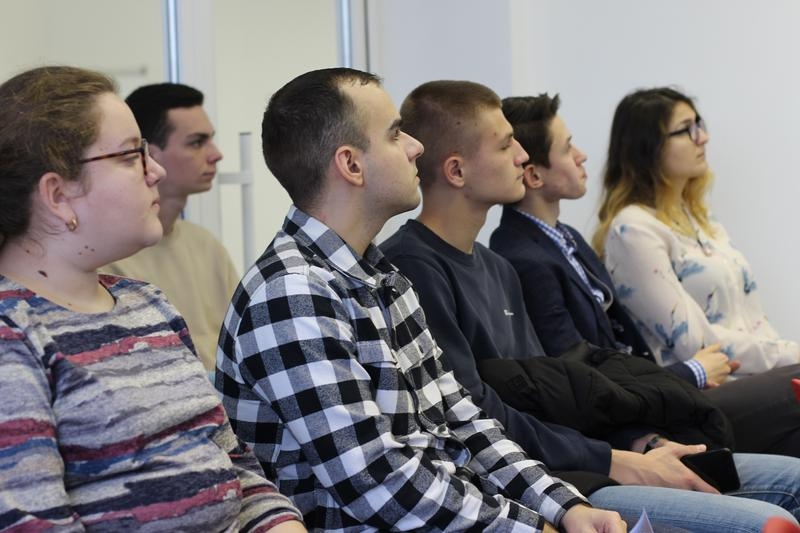 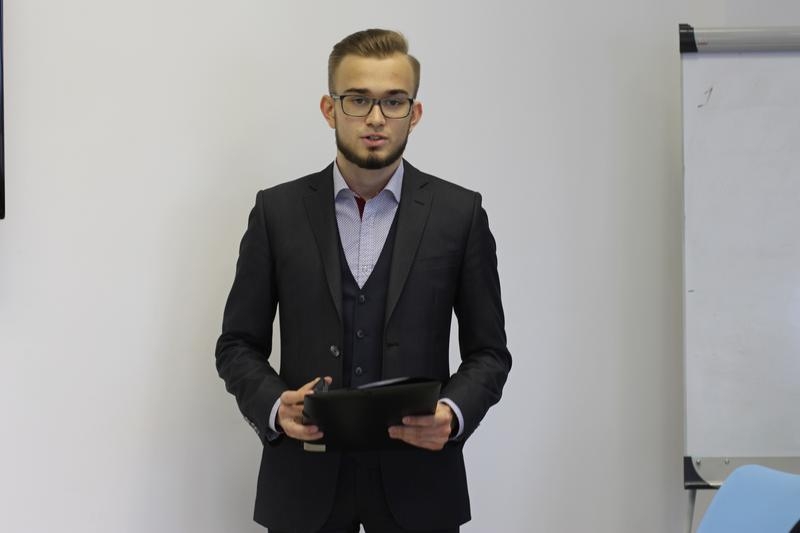 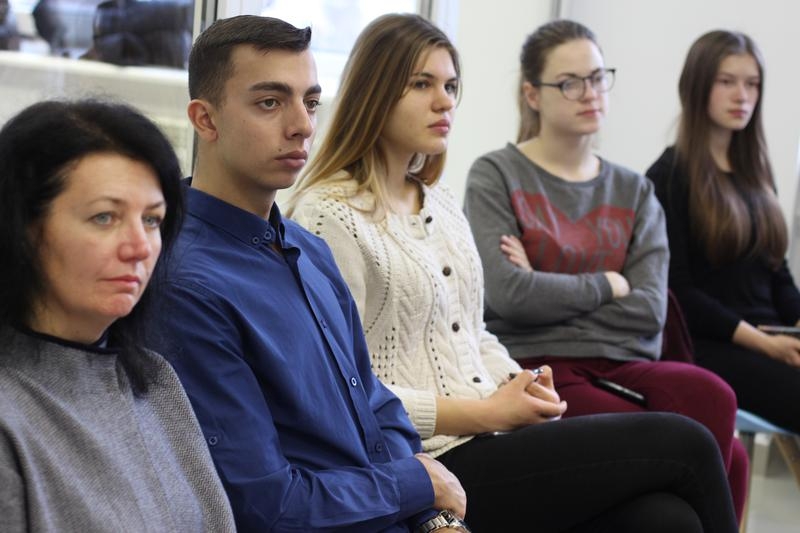 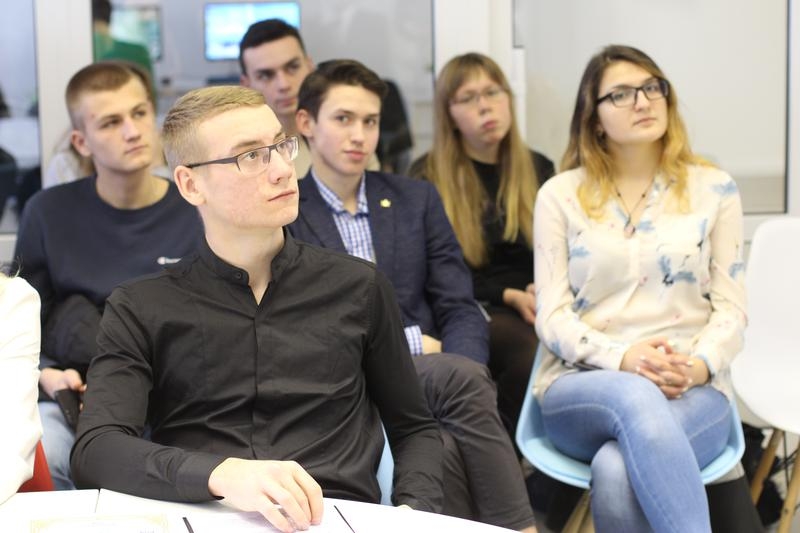 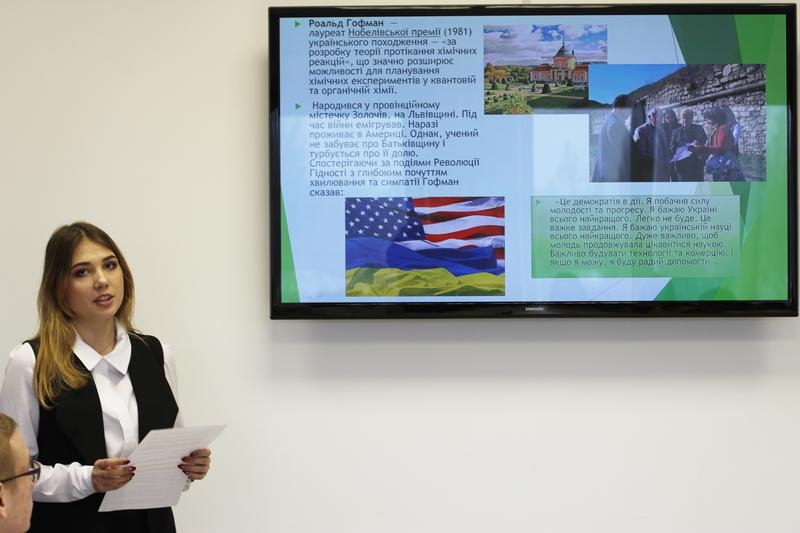 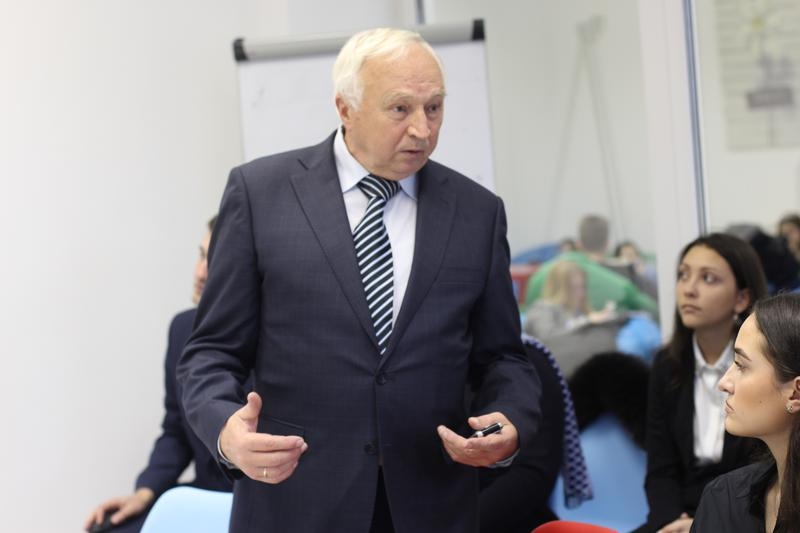 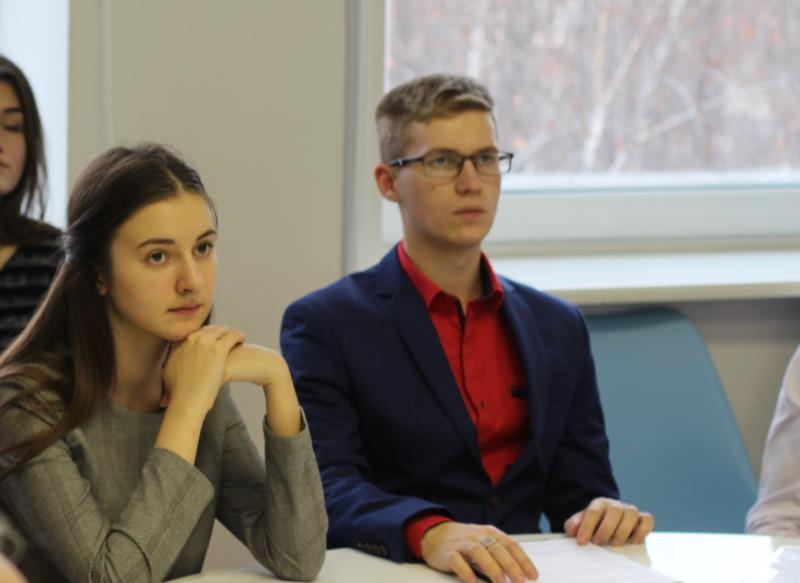 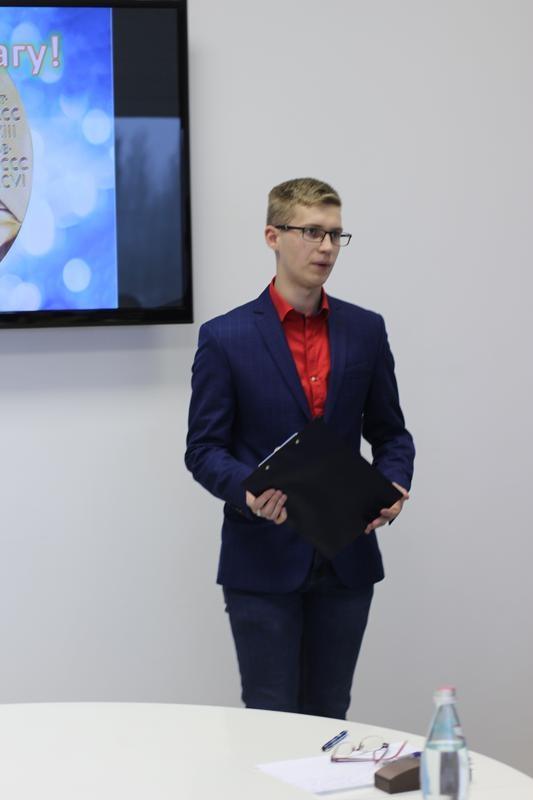 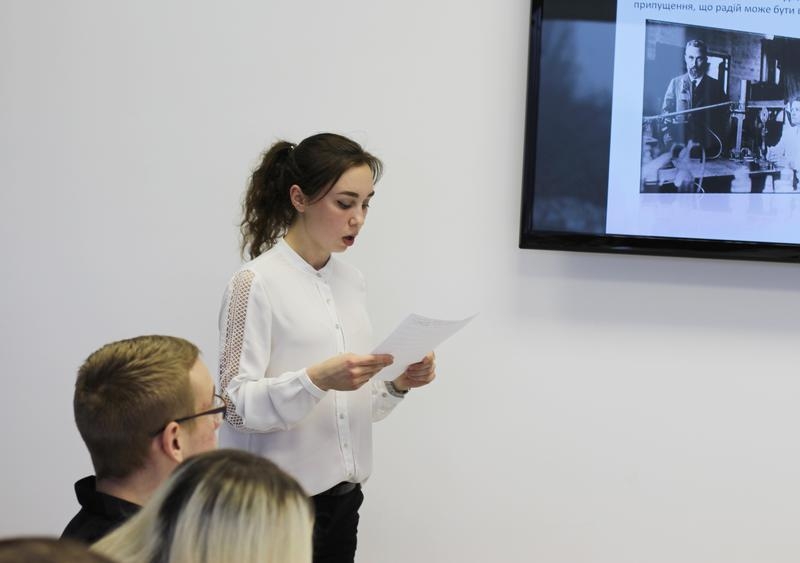 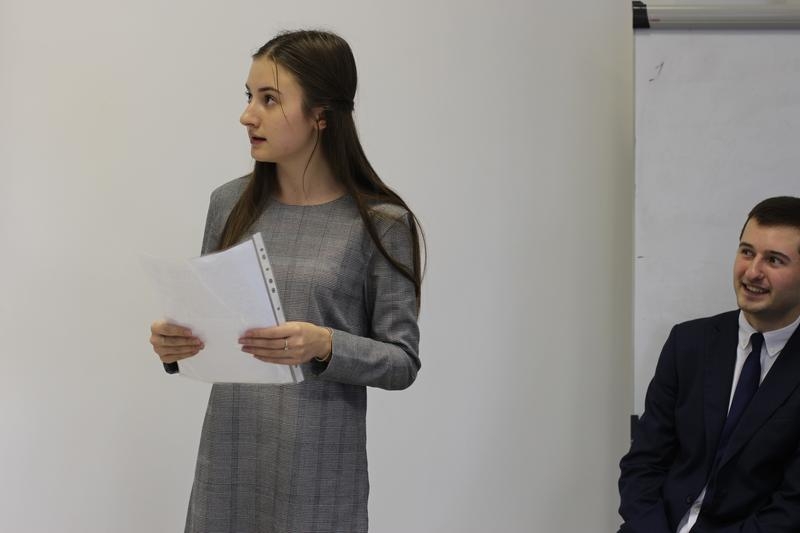 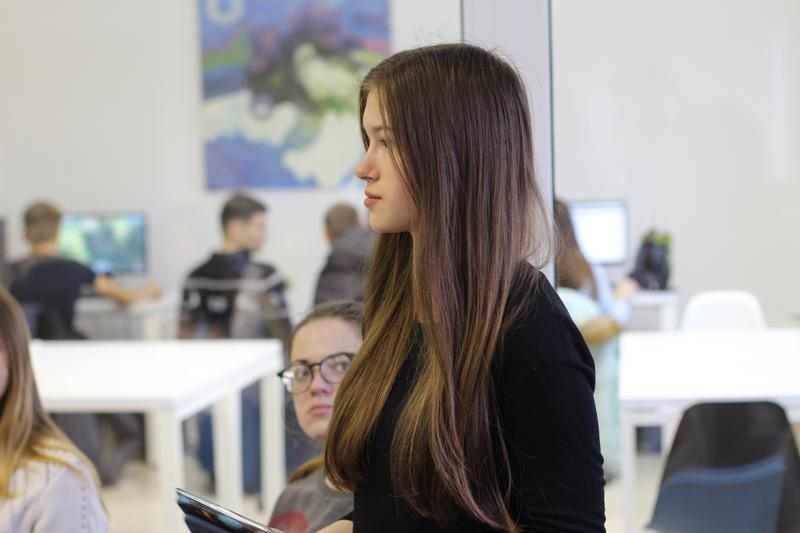