On October 1, 2018 by the initiative of the Scientific Society of students, postgraduates, doctoral students and young scientists, a lecture-discussion on the topic “Consumption in the modern world: mental discrimination or inevitable reality?” was held.

Professor of Department of Commodity Studies, Safety and Quality Management O. V. Sidorenko and the head of the Scientific Society of students, postgraduates, doctoral students and young scientists Y. Baranyuk, greeted all the audience and  noted that every year at the beginning of March in KNUTE there is a World Consumer Rights Day, which are aimed at ensuring compliance with the constitutional norms and freedoms of citizens. They always impress upon diversity, creativity and creativity. The lecturer Hans-Wolf Graf, a psychologist, financier, economist, resident of Munich, Germany and his assistant-translator Anastasia Sidorenko, a student at the Munich Technical University were presented to the audience.

During the lecture, Hans-Wolf Graf disclosed the role of consumerism in modern society, noted that the economy was closely intertwined with the culture of consumption, and advertising of goods and services forms desire, fashion, norms of behavior and interests.

The lectures were attended by students and postgraduates from the University. 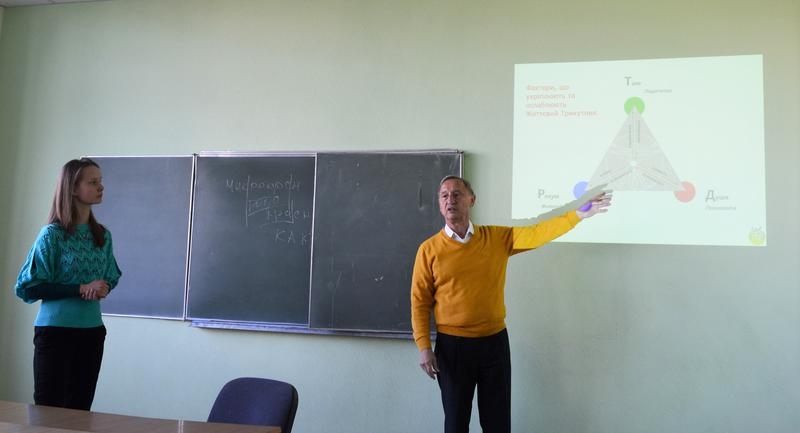 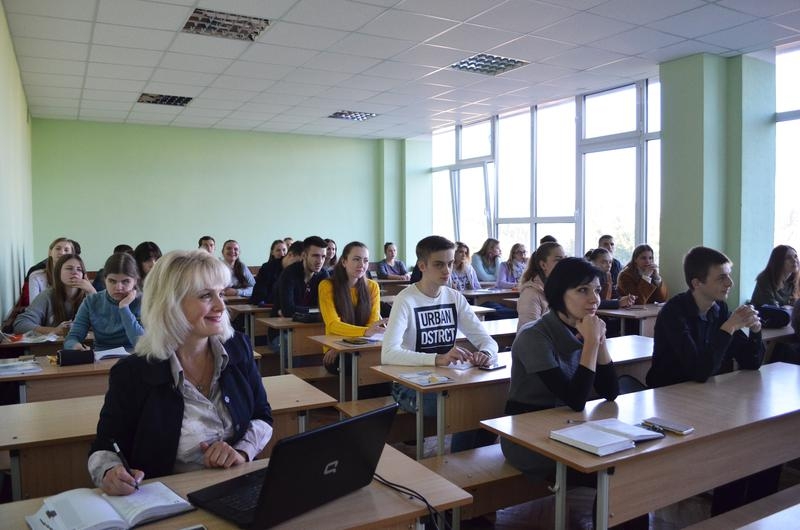 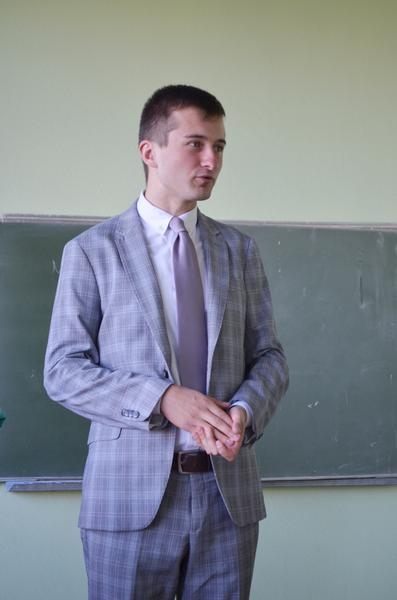 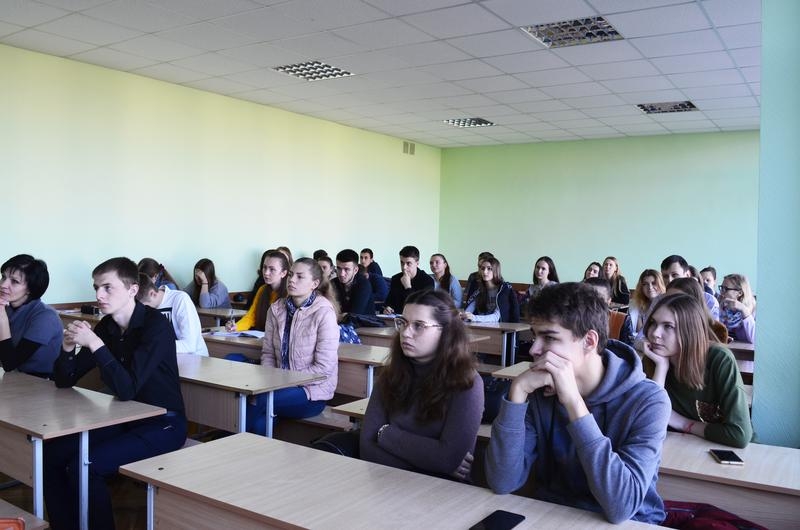 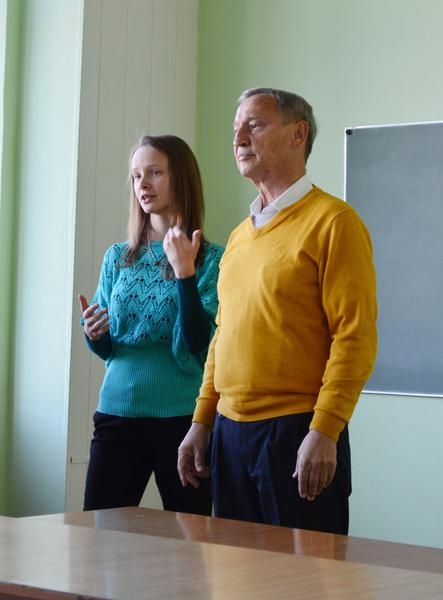 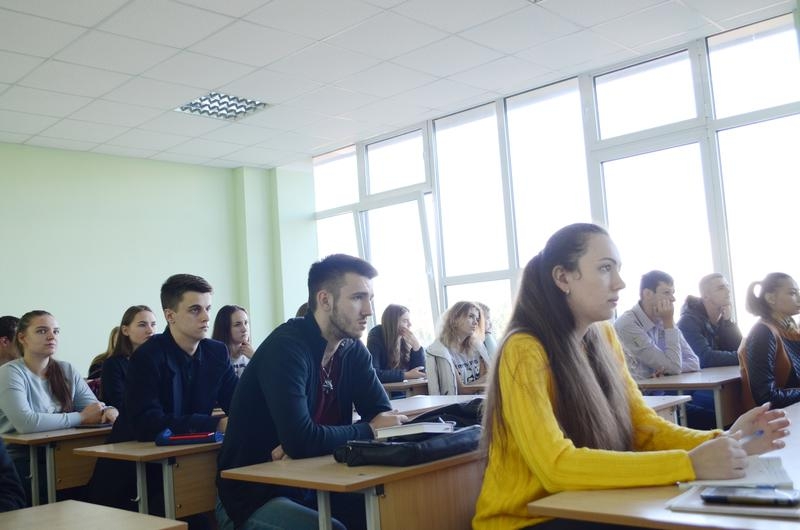