On June 6, 2019, a second, final round of the VI International Students Research Contest “Credit and Banking System: History, Contemporary and Development Prospects” was held on the basis of the KNEU named after Vadym Hetman.

The second round was admitted to 14 works, which were prepared by 17 students from 10 leading higher education institutions of Kyiv, Odessa, Kharkiv, Lviv, and Ternopil.

The jury comprised scientists from the leading universities of Ukraine, Poland, Belarus and practitioners.

According to the results of the speeches, the jury of the competition awarded the first place to the 1 course student of the English language master’s program of the Faculty of Finance and Banking “Financial intermediation” Milena Marchenko, who prepared a scientific work on “Sales of a portfolio of unemployed loans as an instrument for reducing the level of credit risk of Ukrainian banks” under the guidance of the candidate of economic sciences, Associate Professor of the Department of Banking Gordienko T. M. 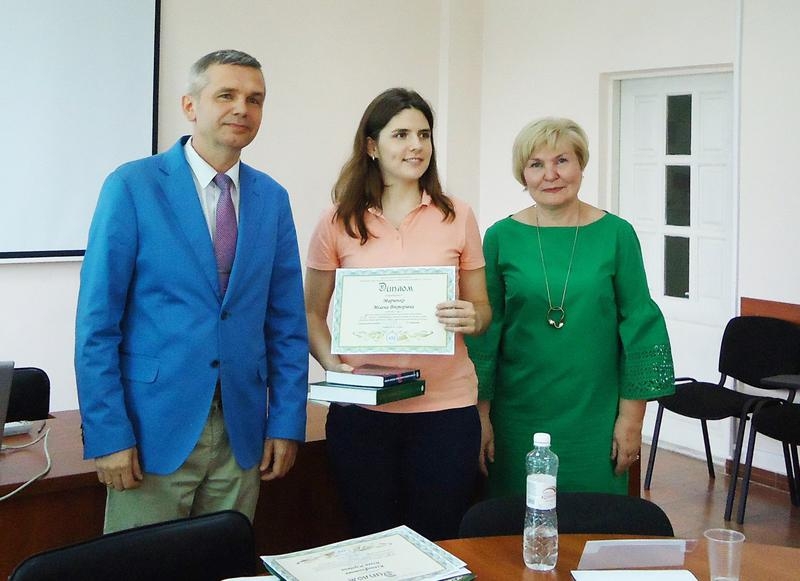