At the initiative of the student scientific club of philosophers “Phenix” in the walls of the KNUTE for the first time, an imitation of the trial was conducted within the framework of the project “Debate: History Against …”.

An introductory word to the audience was told by the scientific mentor of the organization Doctor of Philosophy, Professor Andriy Morozov, who set up the team for work and told about the actual aspects of the views of the prominent Ukrainian scholars of philosophy.

From the foreword, the chairman of the scientific club Lopuga Vladislav began the court session. He noted that the criteria of good and evil are estimated by moral standards, which eventually change in nature. That is why this meeting took place in meditations and polemics, which is why humanity often returns to many significant figures and argues about their place and significance in world history.

In honor of the 130th anniversary, since the birth of the first defendant in the history of such meetings was the leader of the Third Reich, the only politician who fulfilled all the election promises of Adolf Hitler.

The jury trial, which consisted of all students who wished to join and were able to join, tried to persuade 2 legal entities: defendant – Chernetsky Bogdan and his prosecutor – Verkhoturov Arseny.

Through electronic democracy, listeners made their choice, which you can see on a photo tour.

Also, in parallel, they chose the next defendant. Vladimir Lenin received the largest number of votes, however, it was decided at the meeting of the club to save this person on April 22, 2020 – the moment of the 150th anniversary from the moment of his birth, and the defendant to choose the silver winner of the vote – the 3rd President of the Independent Ukraine Viktor Yushchenko. 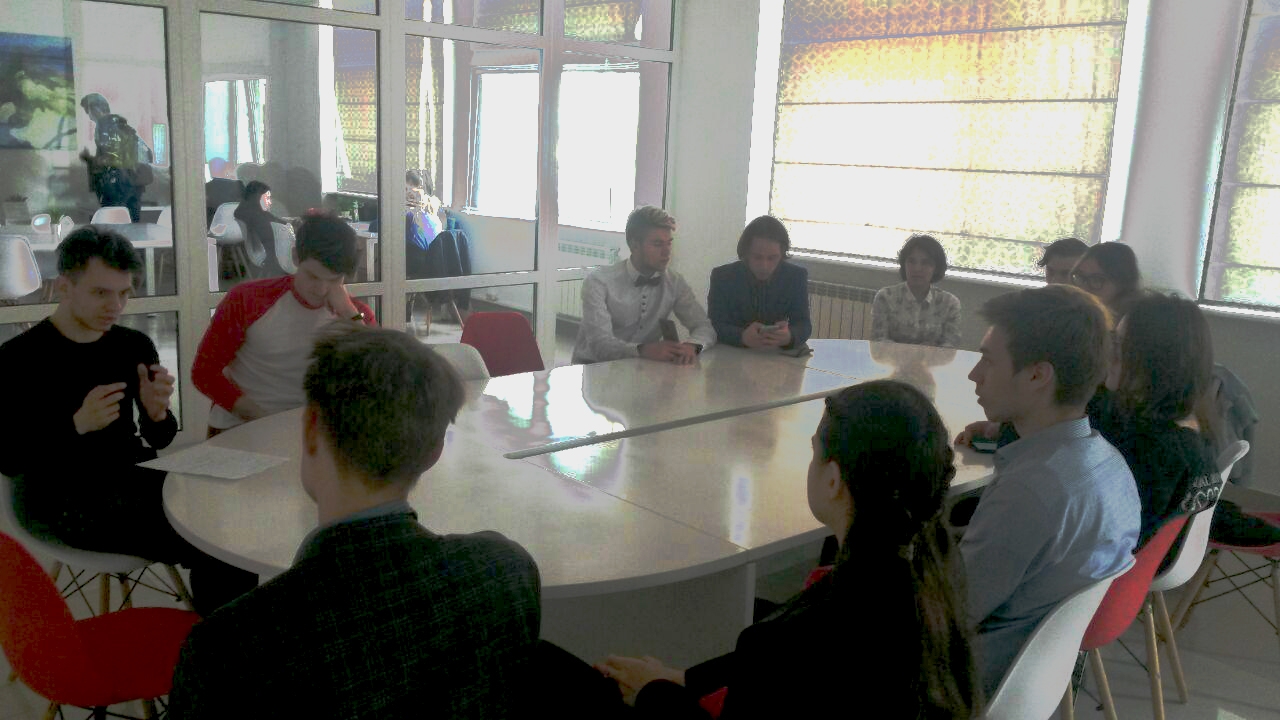 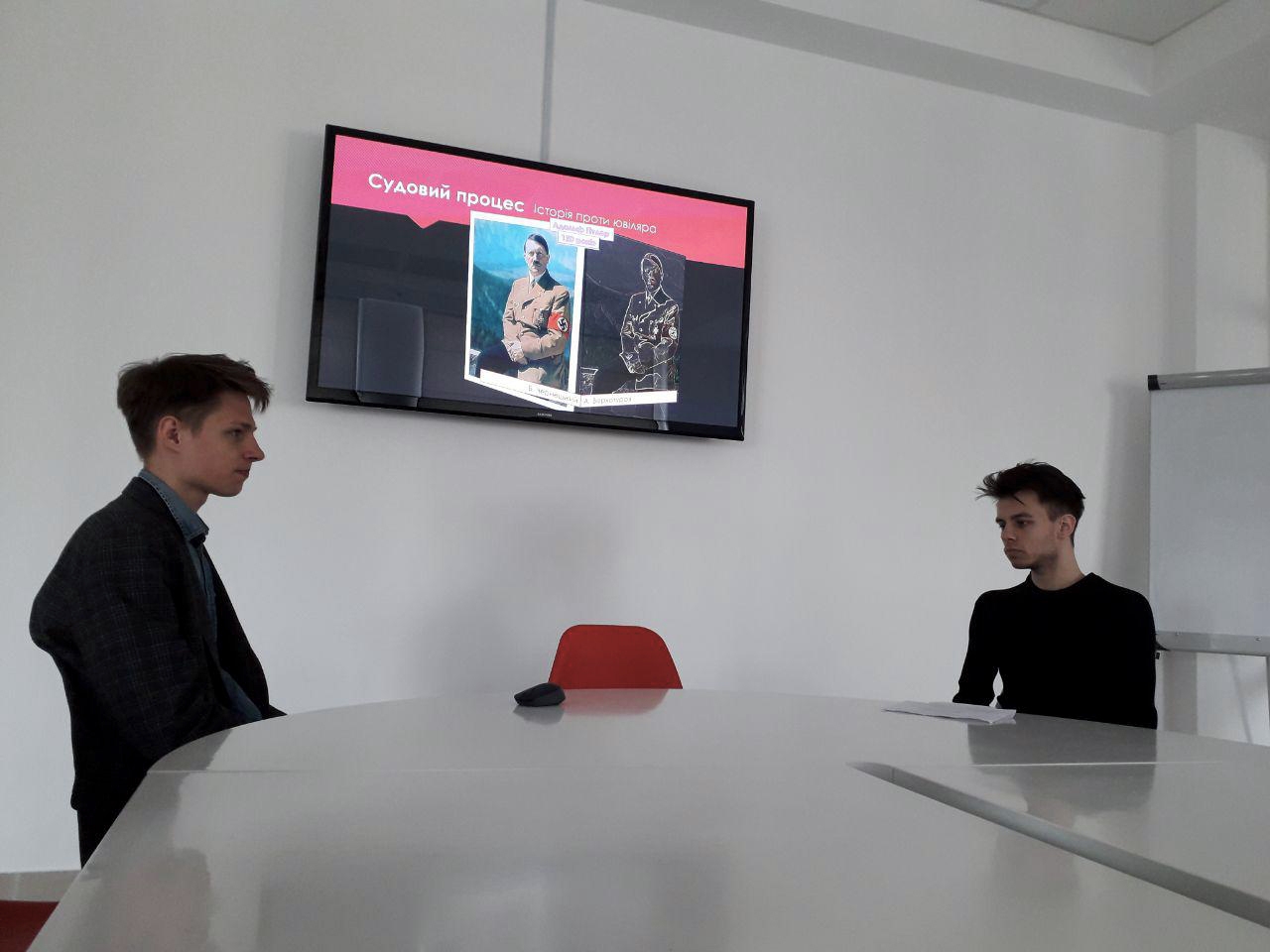 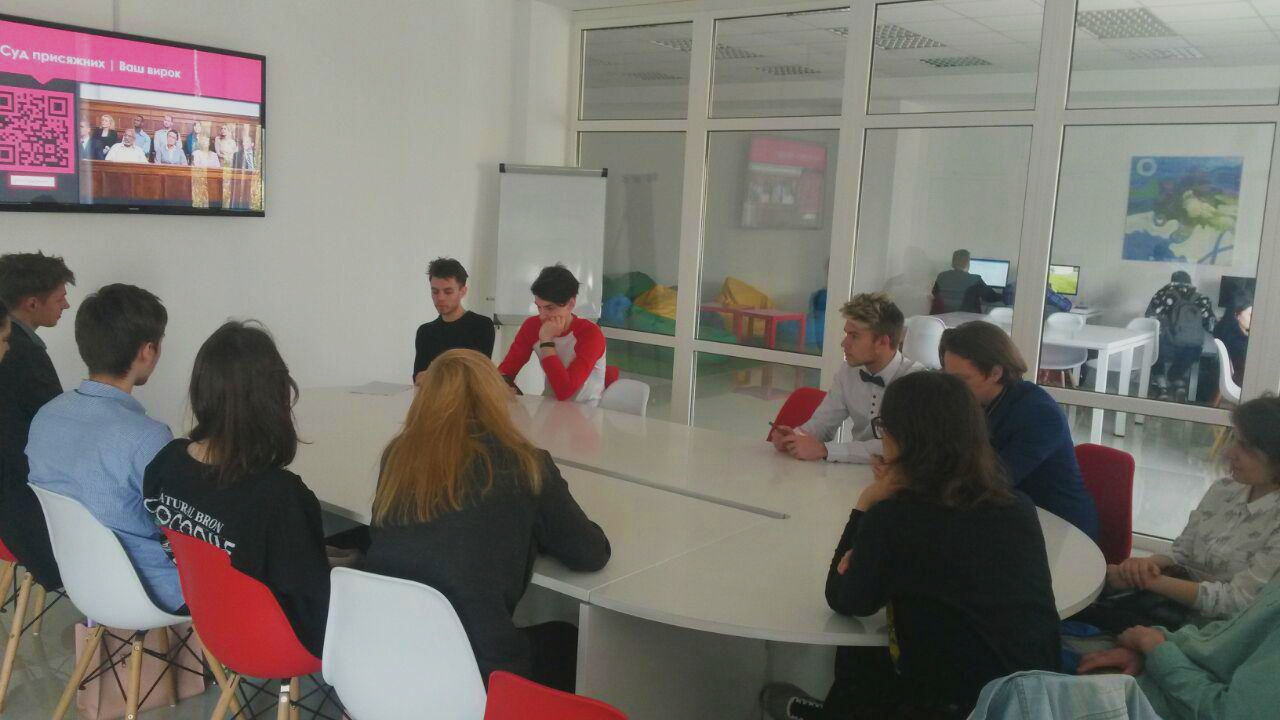 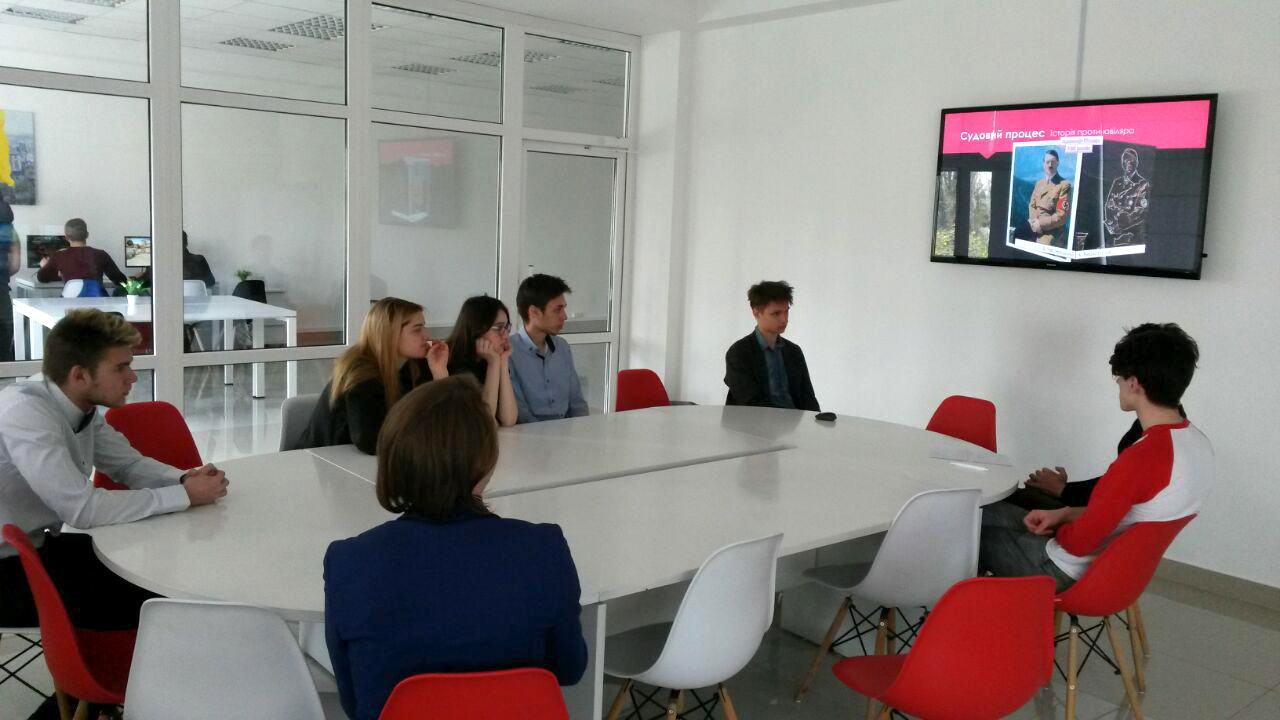 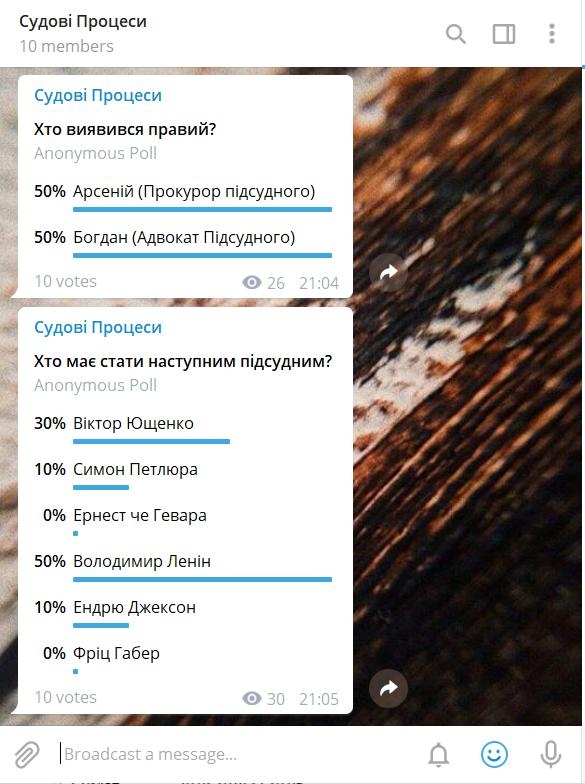