KIEV STUDENT LEAGUE OF THE GAME “WHAT? WHERE? WHEN?” STARTED IN KNUTE

Home / KIEV STUDENT LEAGUE OF THE GAME “WHAT? WHERE? WHEN?” STARTED IN KNUTE

KIEV STUDENT LEAGUE OF THE GAME “WHAT? WHERE? WHEN?” STARTED IN KNUTE

On the 28 of November  with the support of a number of city organizations and clubs of intellectual games, the 1st round of the Kyiv Student League of the game “What? Where? When? was held at the KNUTE which simultaneously will take place in several leading educational institutions of the capital.

At the first stage of the League at our university, ten strong teams from each of the faculties competed with each other. Nine of them acted in general competition and one in the run-up to internal competitions, as it attracted several graduates from previous years – formerly active players of the University Club of Intellectual Games.

The game was held by the coordinator of the project in KNUTE, associate professor of the Department of Tourism and Recreation Sergy Vasilyovich Khlopyak.

Following the results of three hours of intense and interesting intellectual struggle, the winners of the tournament were determined:

Subsequently, the results of the student teams’ presentation at other metropolitan playgrounds will be known.

Congratulations to the winners and we are waiting for everyone at the next stages of the Student League!

Keep an eye on the announcements! 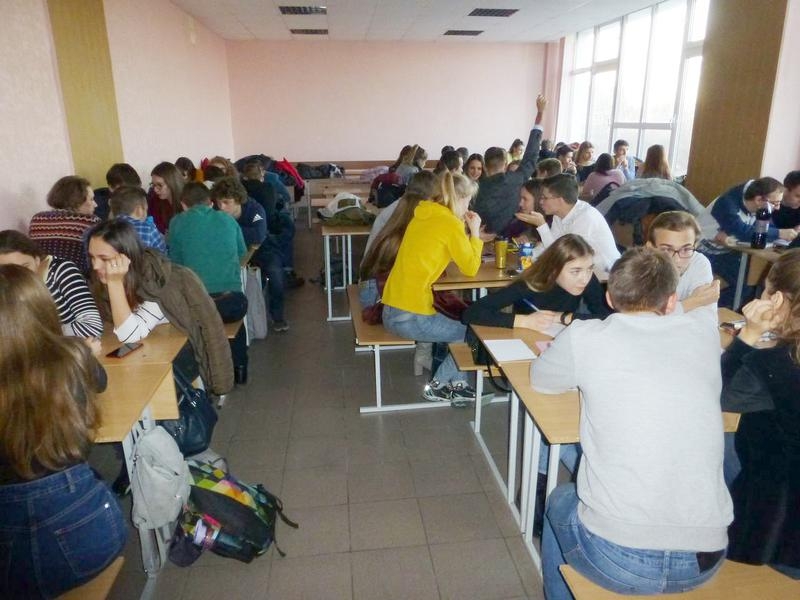 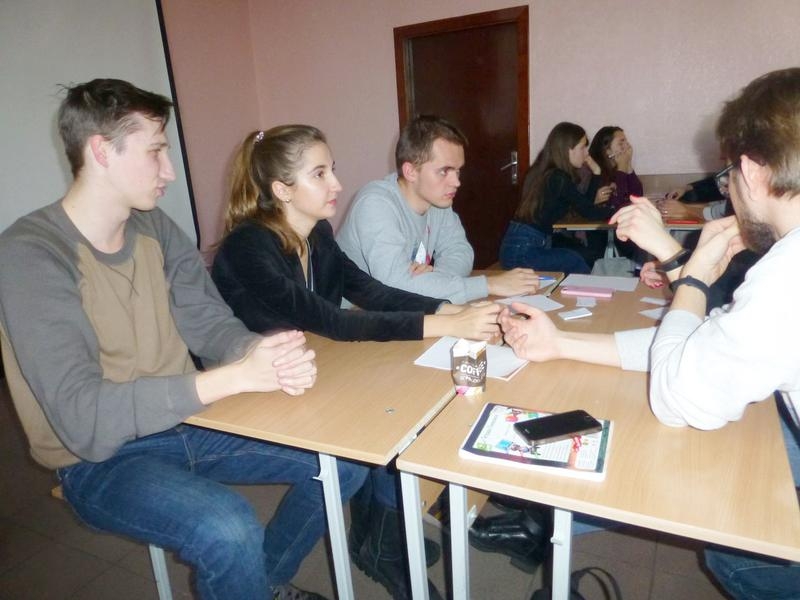 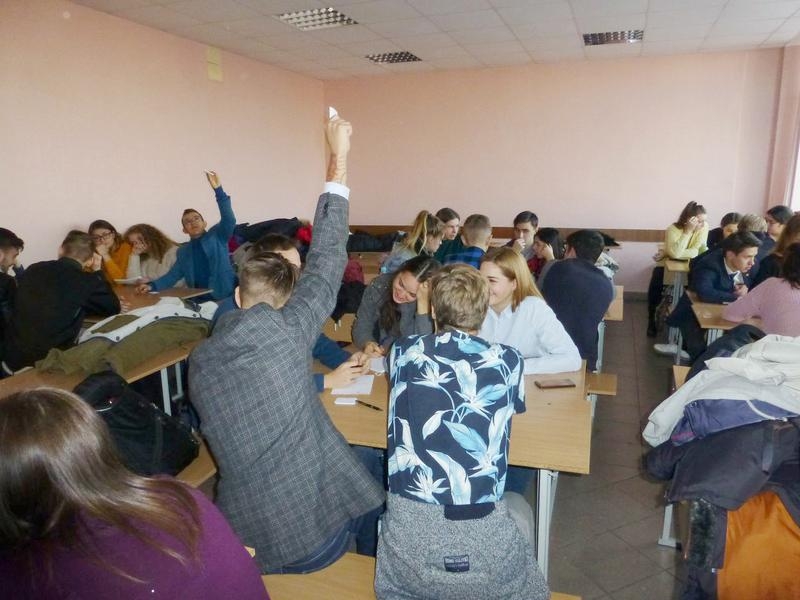 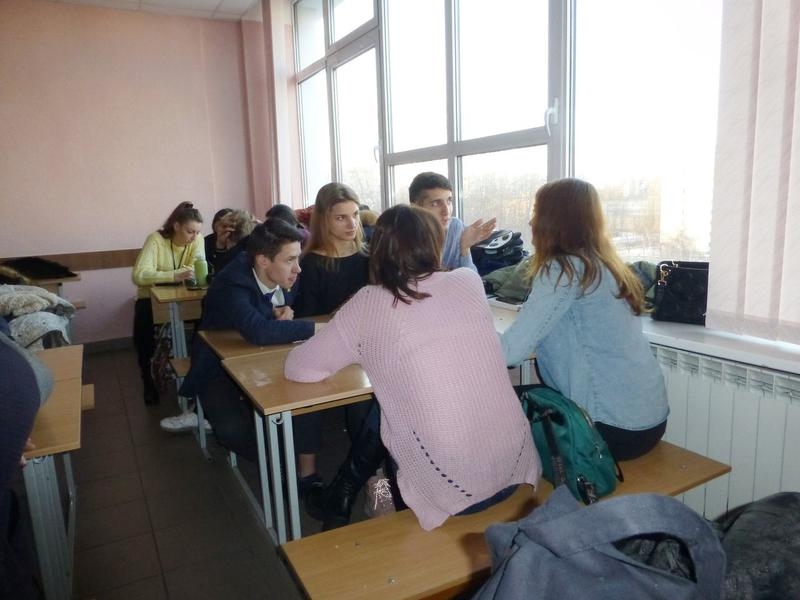 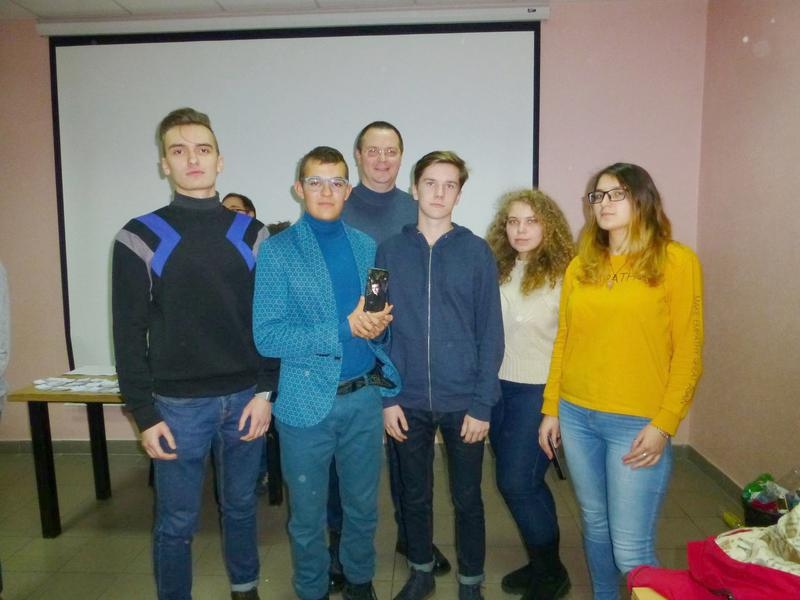 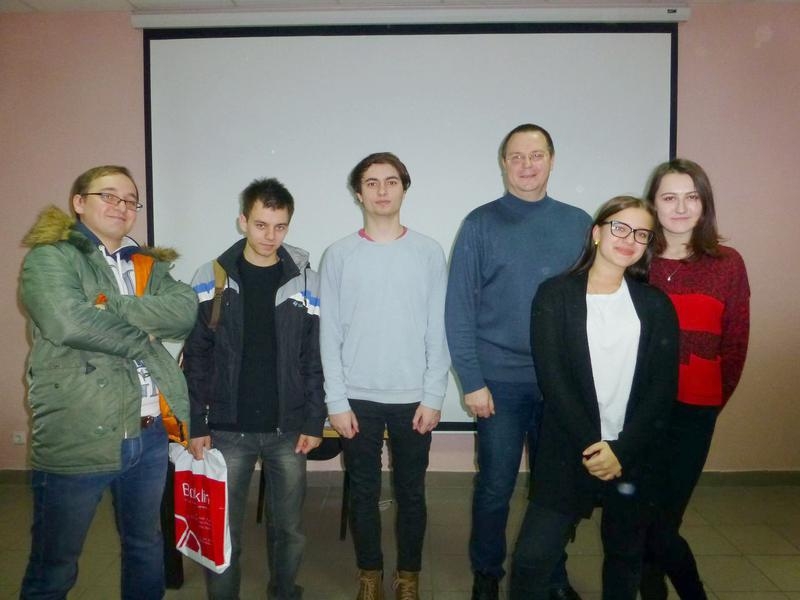 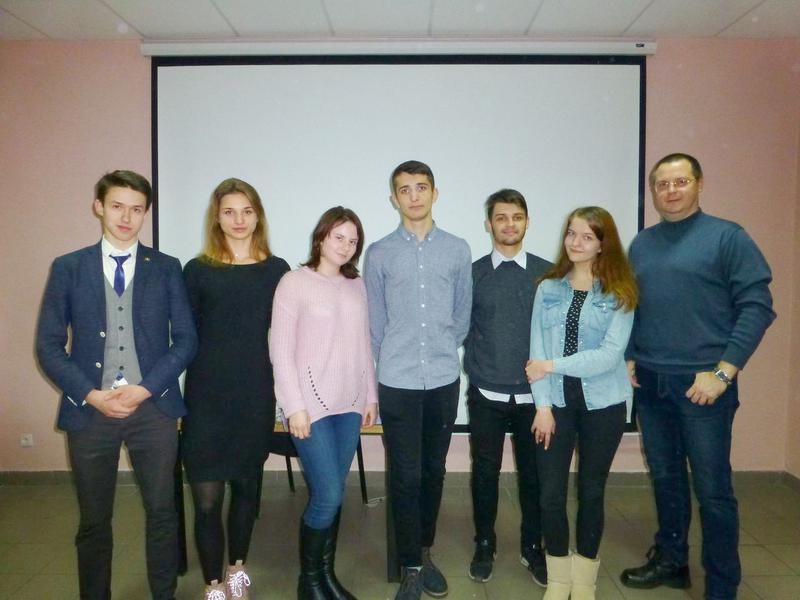