XVII Championship of KNUTE of the game “What? Where? When? “: KNUTE identified the most intelligent general information

Home / XVII Championship of KNUTE of the game “What? Where? When? “: KNUTE identified the most intelligent general information

XVII Championship of KNUTE of the game “What? Where? When? “: KNUTE identified the most intelligent general information

The XVII Championship of KNUTE finished with the game “What? Where? When? “With the participation of the strongest teams of the university, among which were both” veterans “of the intellectual movement, as well as newcomers. However, all participants showed a great desire for victory and a high level of erudition.

As always, the assistant professor of the Department of Tourism and Recreation Sergei Khlopyak became the author, editor and host of the tournament, which prompted players to extract from the depths of their subconscious knowledge of economics, geography, history, mathematics, literature, art, and sports, which was unexpected for them. Well, of course, to find out the true team spirit, without which there is no hope to win.

As a result, the prize places and rewards of the championship was held on March 13, 2019 were won:

I place – the team “UV” (team of faculties FOAIS, FRGTB, FMTP and FEMP), consisting of:

The third place – the team “Luka Pacioli” (FOAIS) consisting of:

Congratulations to the winners and look forward to the following competitions!

The closest is the 2nd stage of the Student League of Kyiv with “What? Where? When? “, on 22 of March.Makr the team and come!We are waiting for you! Applications are accepted at: hlopiak@i.ua (Khlopiak Sergiy Vasiliovich). 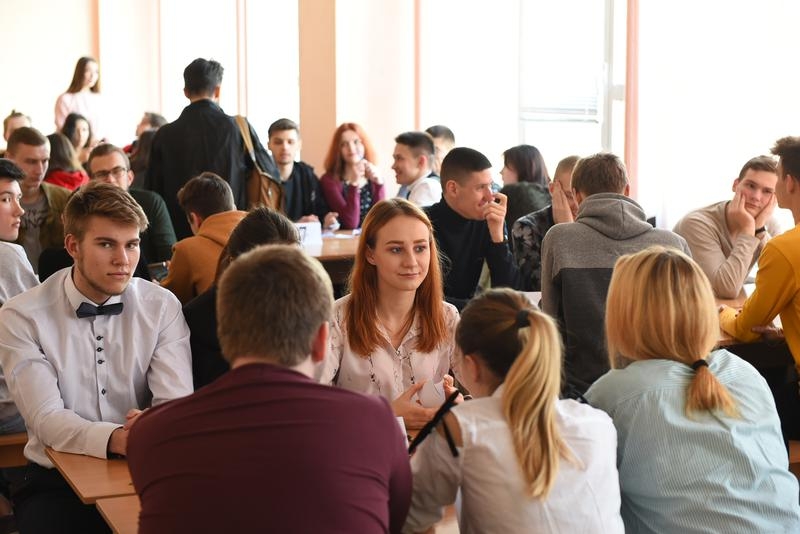 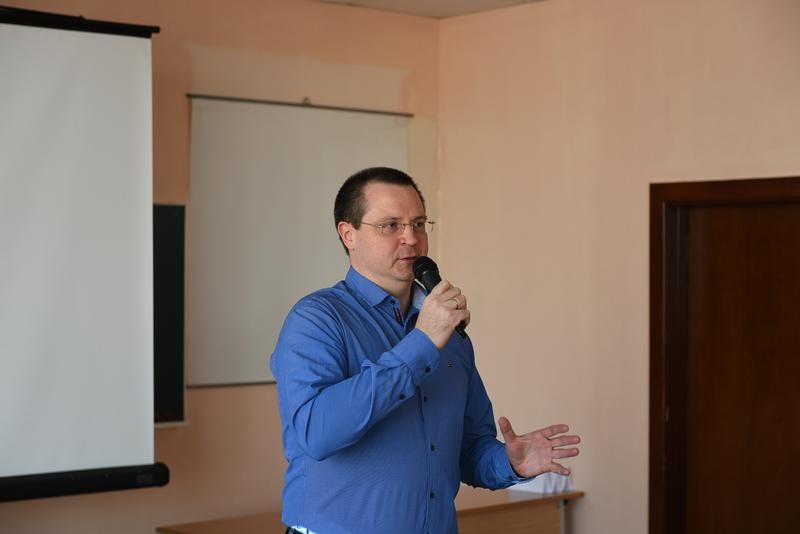 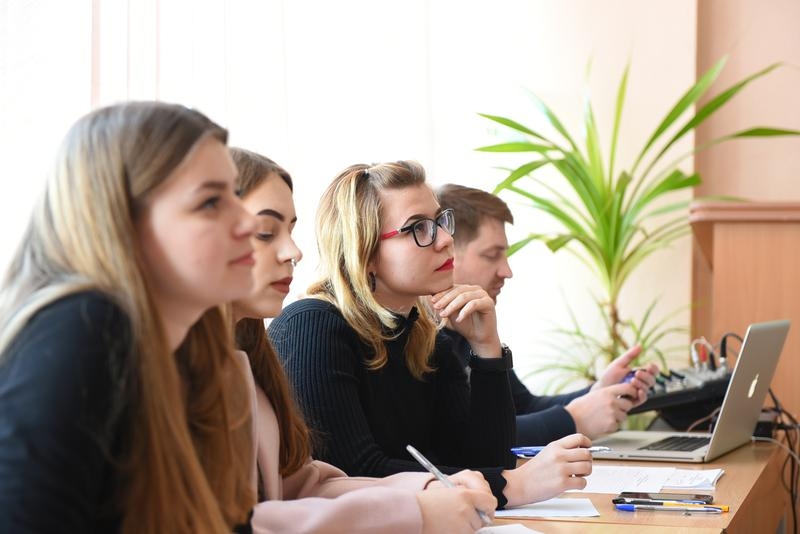 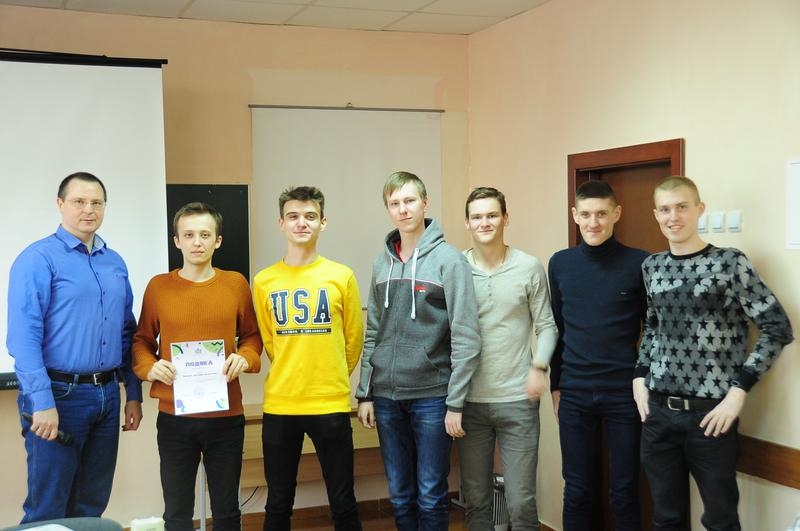 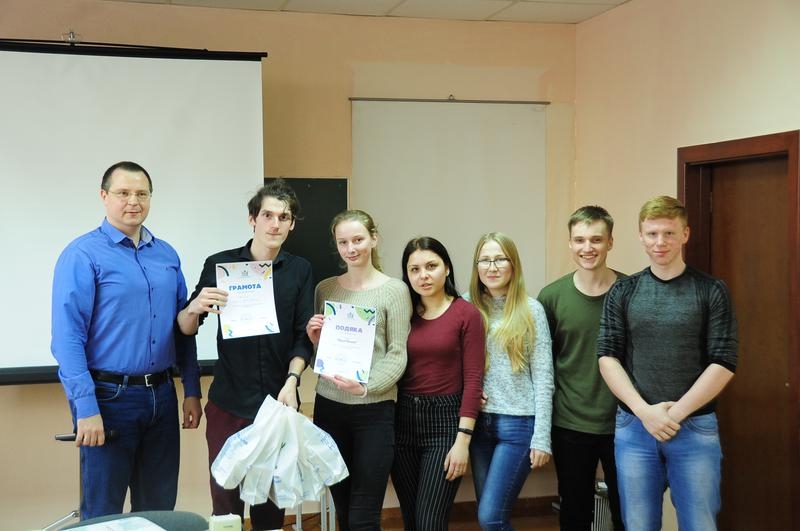 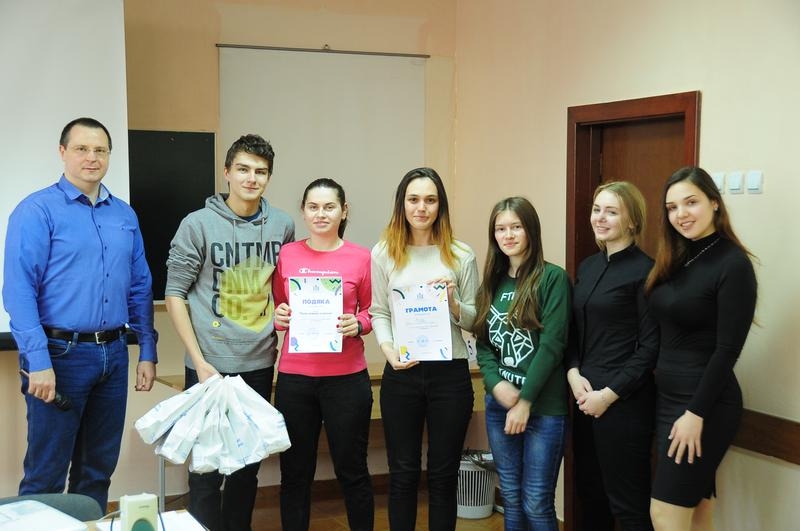 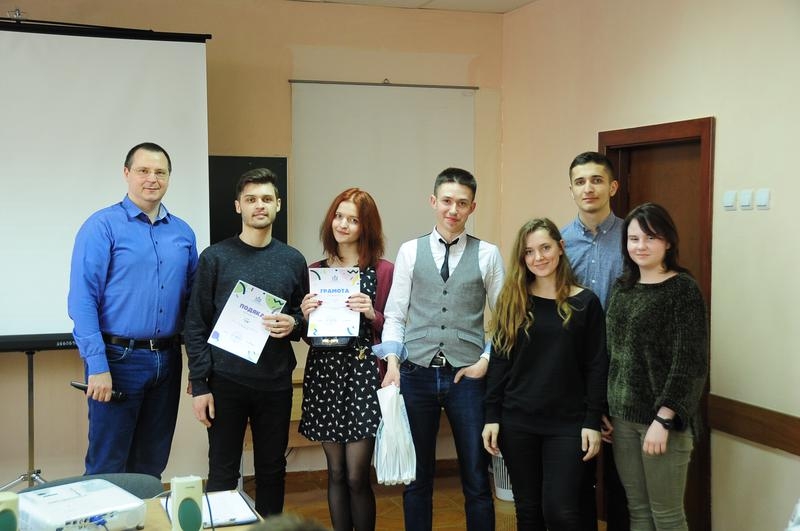